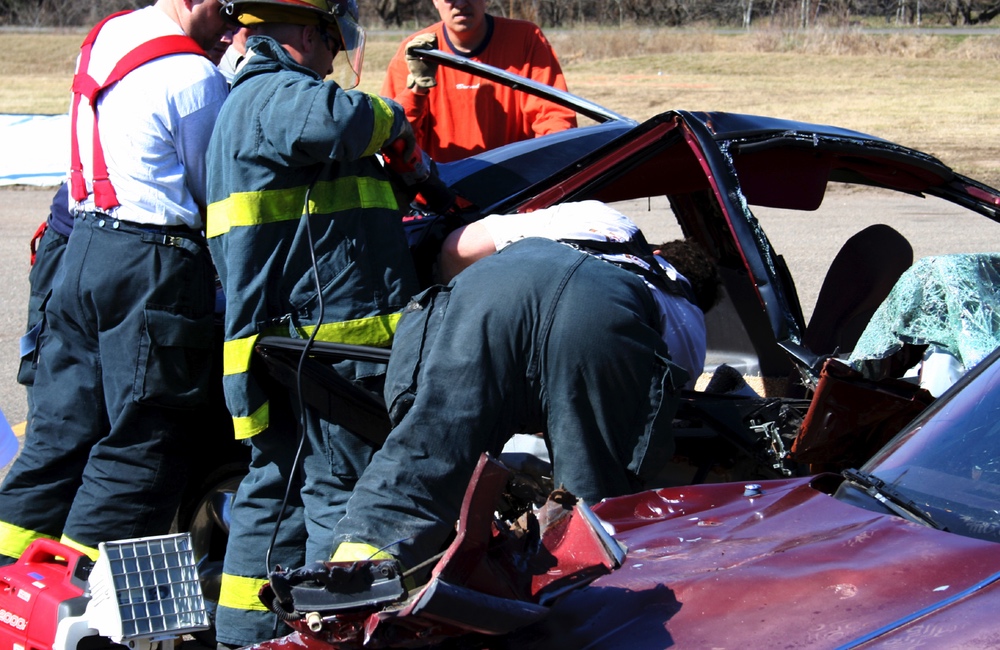 Soon it will be time to set the clocks ahead again. It's hard to adjust to and it seems to be bad for people's health. Now a new health hazard has been found — a rise in fatal car crashes the week after the time change.

Since it was first introduced, the spring shift to Daylight Saving Time has been linked to a variety of problems, including increased risk of heart attack, workplace accidents and suicides.

People should be aware that they need to drive more carefully in the week after they set their clocks ahead.

Now, by using a federal registry that recorded detailed information on nearly three-quarters of a million fatal car accidents across the United States, researchers at the University of Colorado, Boulder have linked the week when the clocks are set forward to an increase in fatal car accidents.
ADVERTISEMENT
The rise was roughly six percent, between five and six extra fatal crashes daily during the five workdays after the time change. This uptick was stronger in the mornings and in the western parts of a time zone — areas where the sun rises later and there is less morning light than in the more eastern parts of a time zone — and diminished in the following week.

Interestingly there was no such increase in car accidents found in the fall in the week after the clocks are set back an hour.

“The acute adverse effects of DST on fatal traffic accident risk are real, and can be prevented,” says senior study author, Céline Vetter, a circadian sleep scientist at the University of Colorado, Boulder.

Of course, prevention would require ending the yearly ritual of setting the clocks ahead in the spring — actually in winter, now that the change has been moved up to early March. And while many states have proposals to do so in their legislatures, few have become law (see map).

Until more of them do become law, perhaps the best solution is for people to be aware that they need to drive more carefully in the week after they set their clocks ahead. This will be good practice for tax day on or around April 15 — another time when stress and other factors lead to an increase in fatal road accidents.

ADVERTISEMENT
The authors add that the six percent rise they observed is likely an underestimation of the increased risk of being in a car crash because they only looked at the most severe car crashes.

Setting the clocks ahead is not a custom that's peculiar to the United States. Roughly 70 countries use some version of Daylight Saving Time, and this includes most of the major industrialized nations.

The authors hope that further research will help identify the people who are most vulnerable and affected by the time change. Until then, drive safely and do what you can to prepare your body for the lost hour of sleep.

For more details, see the study in Current Biology.

RELATED STORIES
A Time-Change Rebellion Brewing?
The Risks Of Being A Night Owl
Is The Time Change Getting You Down?
LATEST NEWS