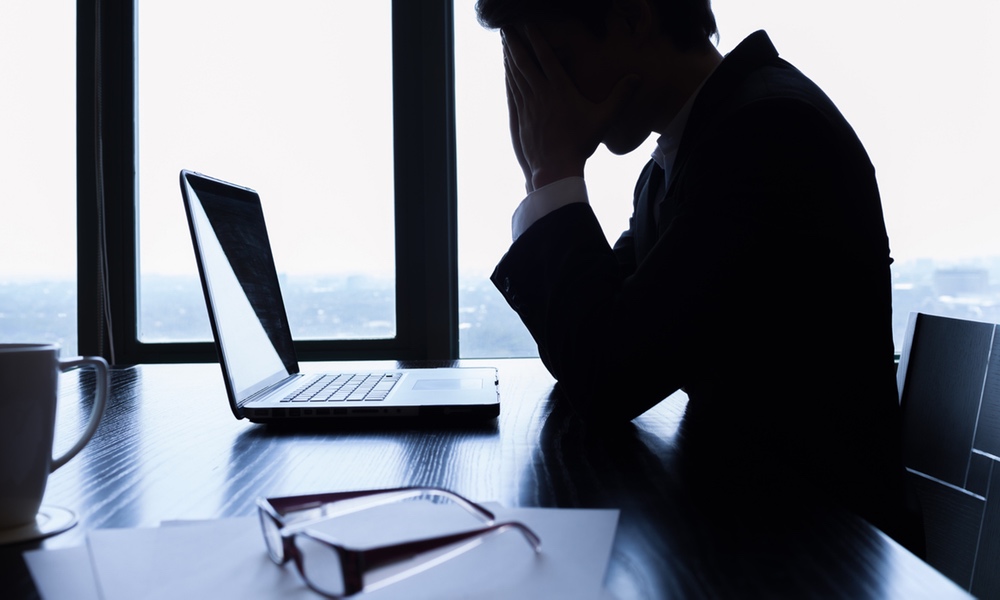 The Risks of Being a Night Owl

The daily cycles of our body's systems, our chronotype, is a very basic part of who we are and how we operate in the world. It affects our sleep cycles, moods and even sports performance. Whether it's at school or at the office, people who are late-night types, not really getting going until later in the day, seem to have a harder time than early birds do. These "night owls" are at greater risk for conditions like metabolic syndrome and cardiovascular disease, compared to those “morning larks” who do most of their daily activities during daylight hours.

In fact, night owls have a higher risk of dying in general, according to a British study. “Night owls trying to live in a morning lark world may have health consequences for their bodies,” researcher, Kristen Knutson, said in a statement.

Being awake when most of the world around you is asleep can lead to problems.

Owls were 10 percent more likely to die of all causes compared to larks, even when other health risks were taken into account, the study found. Owls were also more likely than larks to have psychological disorders, diabetes, neurological disorders, gastrointestinal disorders and respiratory disorders. The findings are based on data from over 430,000 people enrolled in the U.K. Biobank Study.
ADVERTISEMENT
Certain behaviors, genetics and environmental influences all play roles in whether a person’s biological clock, their chronotype, makes them an owl or a lark. People who stay up late might have an internal clock that doesn’t match their external environment, said Knutson, an associate professor of neurology at Northwestern University Feinberg School of Medicine. Being awake when most of the world around you is asleep can lead to problems.

“There are a whole variety of unhealthy behaviors related to being alone in the dark by yourself,” said Knutson. Psychological stress that keeps you awake at night, eating at odd hours, not getting enough exercise, not getting enough sleep and possible drug or alcohol use can all cause health problems for night owls.

Owls were 10 percent more likely to die of all causes compared to larks, even when other health risks were taken into account.

Owls do not need to resign themselves to poor health. You can shift your chronotype or, if being a night owl really does work for you, keep yourself healthy. As Knutson says, “You’re not doomed.” Expose yourself to light early in the morning and avoid light late at night. Recognize that the timing of your sleep matters. Try to keep a regular bedtime and sleep schedule.
Help for Nightowls
More also needs to be done to help reduce the health risks facing people who seem to be wired to be awake at night. Whenever possible, work and school schedules should more closely match peoples’ chronotype. If employers understand that being an owl is not a character flaw, work schedules can be developed to give owls more flexibility, Knutson said, especially in our 24/7 world. Owls should not have to start work at 8 a.m.
ADVERTISEMENT
The health repercussions of this mismatch between the demands of one's daily life and chronotype deserve more attention, the University of Surrey and Northwestern University researchers believe. “This is a public health problem that can no longer be ignored,” says study co-author, Malcolm von Schantz, pointing to the rise in the number of heart attacks that are reported on the day after the spring ahead to Daylight Savings Time. The risk may seem small, said von Schantz, but not when you multiply it by the 1.3 billion people who change their clocks every year. “I think we need to consider whether the suggested benefits [of Daylight Savings Time] outweigh these risks,” he added.

The study is published in Chronobiology International.