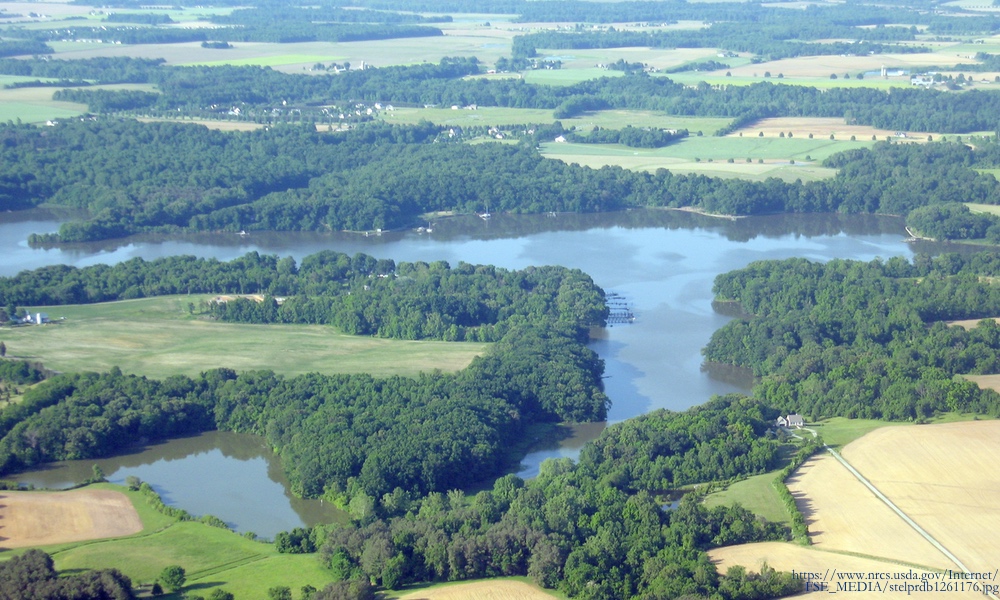 Neil Wagner
The waters of the Chesapeake Bay were an oxygen-deprived dead zone. Now they are rebounding.

Fish and other marine life need the oxygen that's dissolved in the water to live. But our oceans and coastal waters are now starving for more oxygen, a problem that has been getting worse for over 50 years. When that oxygen disappears, so do most of the fish, leaving a dead zone, the watery equivalent of a desert.

In the open ocean, the main culprit behind the loss of oxygen is global warming. The warmer water gets, the less oxygen can dissolve in it and the less life that water can support. “Oxygen is fundamental to life in the oceans,” said Denise Breitburg, lead author of a study published recently in Science and a marine ecologist with the Smithsonian Environmental Research Center, in a statement. “The decline in ocean oxygen ranks among the most serious effects of human activities on the Earth's environment.”

The Chesapeake Bay has been steadily recovering, though it's not back to where it was 50 years ago.

“Halting climate change requires a global effort, but even local actions can help with nutrient-driven oxygen decline,” said Breitburg. As proof she points to the ongoing recovery of Chesapeake Bay.
ADVERTISEMENT
Chesapeake Bay is an estuary, a place where the salt water of the sea meets the fresh water of rivers and streams. Estuaries are often home to unique life that can't flourish in either the ocean or in fresh water. They are also highly productive, creating more organic matter than a forest of the same size would. The economy of many coastal areas is based largely on their estuaries. That means that anything that threatens the health of an estuary also threatens the local economy, including people's jobs.

Like many estuaries, Chesapeake Bay has long had a problem with dead zones. Waste from people, livestock and Delaware's many chemical companies all contribute to them. Agricultural runoff and air pollution are two prime contributors to nitrogen pollution there.

The bay has been steadily recovering, though it's not back to where it was 50 years ago. Nitrogen pollution has dropped 24 percent since its peak, thanks to better sewage treatment, better farming practices and successful laws like the Clean Air Act.

Reversing global warming will take a worldwide effort, with people likely needing to change many habits, from their love affair with cars to how they shop to what they eat. But the progress in Chesapeake Bay shows that it can be done.

The article is published in Science.