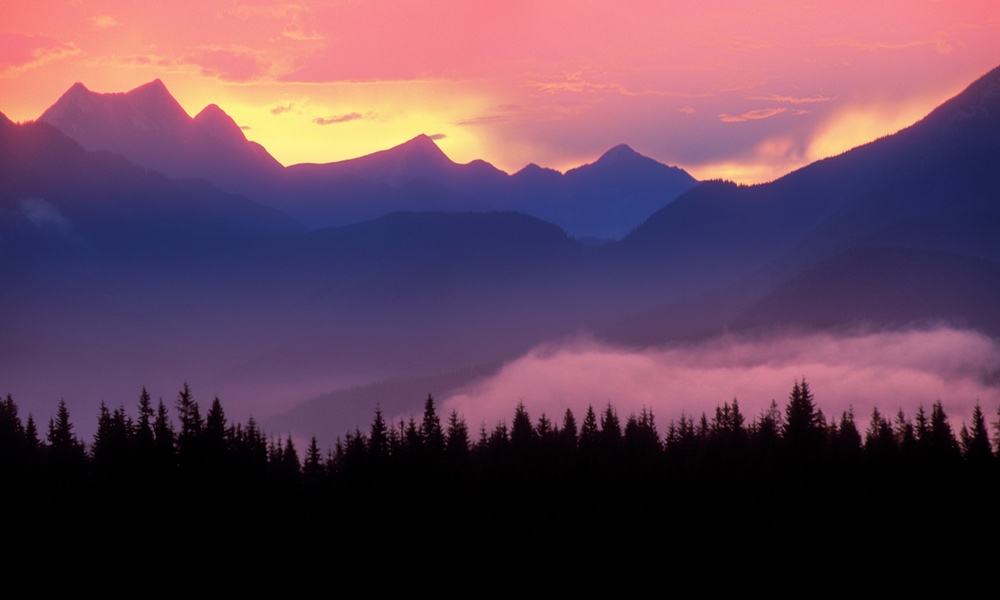 Something Fine Is in the Air

The health issues associated with air pollution have led to improvements in car and factory emissions and laws at every level of government. Smog has been reduced in many parts of the country. So it is easy to believe the progress we have made in reducing air pollution means we are now safer from the damage it does.

Safer is not safe, however. A study appearing in the New England Journal of Medicine strongly suggests that a slight drop in the amount of one pollutant — fine particles — would save thousands of lives each year.

It's not surprising that a rise in air pollution leads to a rise in death. But the news was even worse for those in less polluted areas of the country.

The most striking evidence that current air quality standards are not strong enough comes from what the nationwide study of air pollution found in areas with cleaner air. There, a modest rise in one pollutant produced a double-digit rise in mortality.
ADVERTISEMENT
Supplementing satellite data with computer simulations, the Harvard School of Public Health researchers were able to get zip code-level estimates of the amount of particles whose diameter is 2.5 micrometers or less or about one-fortieth the width of a human hair throughout nearly the entire country. The small size of these particles, called PM 2.5, allows them to penetrate deep into the lungs.

Combining these estimates with mortality data from over 60 million Medicare recipients from 2000 to 2012, they found that when the amount of fine particles in the air rose by 10 micrograms per cubic meter, there was also a 7.3% rise in people's risk of dying during the study. It's not surprising that a rise in air pollution leads to a rise in death. But the news was even worse for those in less polluted areas of the country.

The study shows a relationship between people who live in areas with higher levels of this fine particle pollution are more likely to die prematurely. More research is needed to prove that the rise in fine particles caused the additional deaths. Yet because this was a large study, its statistical power makes its results quite convincing to the researchers. The study also looked at similar data for another pollutant, ozone. It found the same type of effect.

ADVERTISEMENT
“This study shows that although we think air quality in the United States is good enough to protect our citizens, in fact we need to lower pollution levels even further,” said Joel Schwartz, the study's senior author, in a statement.

Expressed another way, the study results suggest that if the amount of PM2.5 in the air could be lowered by just 1 microgram per cubic meter nationwide, about 12,000 lives could be saved every year.

RELATED STORIES
Noise In Nature
Anxious? Pollution May Be To Blame
Money In The Air
LATEST NEWS