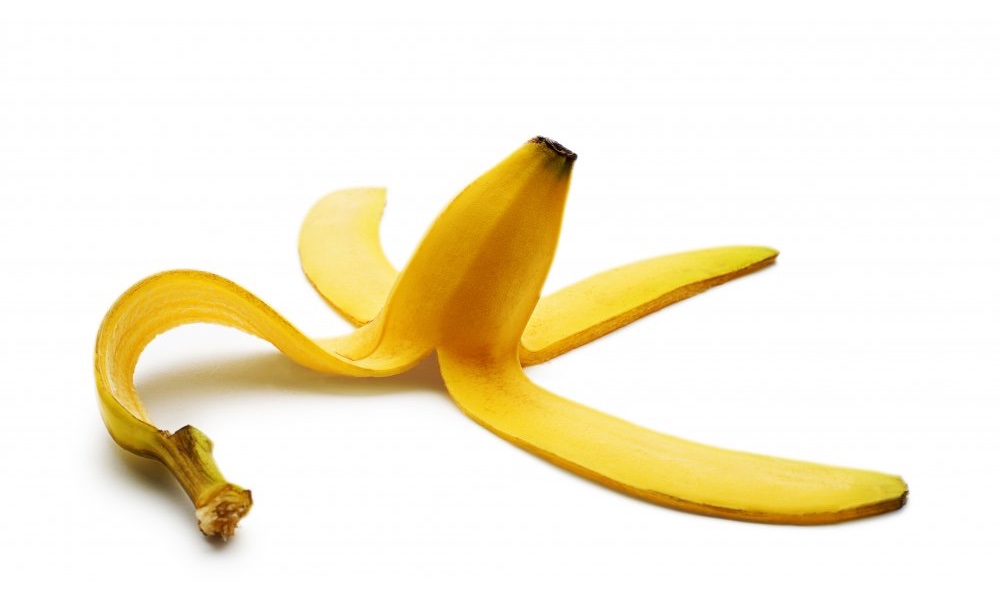 Banana Peels Are No Joke

When you think of banana peels you probably remember the slapstick scenario: someone unknowingly slips on a banana peel and falls flat on their back. Ha. Ha. Ha. But there’s a lot more to the banana peel than a good laugh.

Banana peels are starring in some favorite food dishes. They’re being used as a substitute for pork in “pulled peel” sandwiches, and as bacon in the classic BLT. And that’s not all. By incorporating banana peel flour into cookie batter, we can satisfy our sweet tooth with a treat that is not only delectable, but healthy too, according to recent research published in ACS Food & Science Technology.

Many of us are interested in eating a more plant-based diet. A survey by the Plant-Based Foods Association found that over 71 million U.S. households purchased plant-based foods in 2020. Not only does finding inventive ways to use banana peels satisfy our increasingly popular dietary desire, it also helps to eliminate a bit of food waste, leaving more room in the compost.

Cookies made with banana peel flour had less fat and protein, more phenols and better antioxidant activity than an ordinary cookie.

Although the banana peel isn’t so tasty when raw — because they’re very fibrous — scientists discovered that when they ground the peel into flour, it’s delish. The peels also offer healthy fiber, magnesium, potassium and antioxidant components. In the past, researchers had added it successfully to bread and cake recipes, so why not try the flour in cookies?
ADVERTISEMENT

This turned out to be a good idea, though there’s a special technique to making banana peel flour. To do it, the researchers first peeled ripe and undamaged bananas. Then they blanched, dried and ground the skins into a fine powder. To test for the tastiest cookie, the team mixed in different amounts of banana peel flour (ranging from 0 to 15 percent) with butter, skim milk powder, sugar, vegetable oil and wheat flour and baked five batches of cookies in all.

The more banana peel flour in a recipe, the darker brown the cookies became, the researchers observed. They discovered some other things as well.

Cookies made with banana peel flour had less fat and protein, more phenols and better antioxidant activity than an ordinary cookie. A trained panel of tasters also reported that cookies with 7.5 percent banana peel flour had the best taste and texture. This batch also kept well for three months at room temperature.

Since banana peel flour can be introduced into baked goods with easy consumer acceptance, it might be just the right ingredient for creating a healthy cookie. That’s not as funny as slipping on a banana peel, but it’s a healthy take on a tasty treat.

RELATED STORIES
The Fruit Of Paradise
Would You Throw Your Grandmother In The Garbage?
Potassium's Sex-Based Benefits
LATEST NEWS