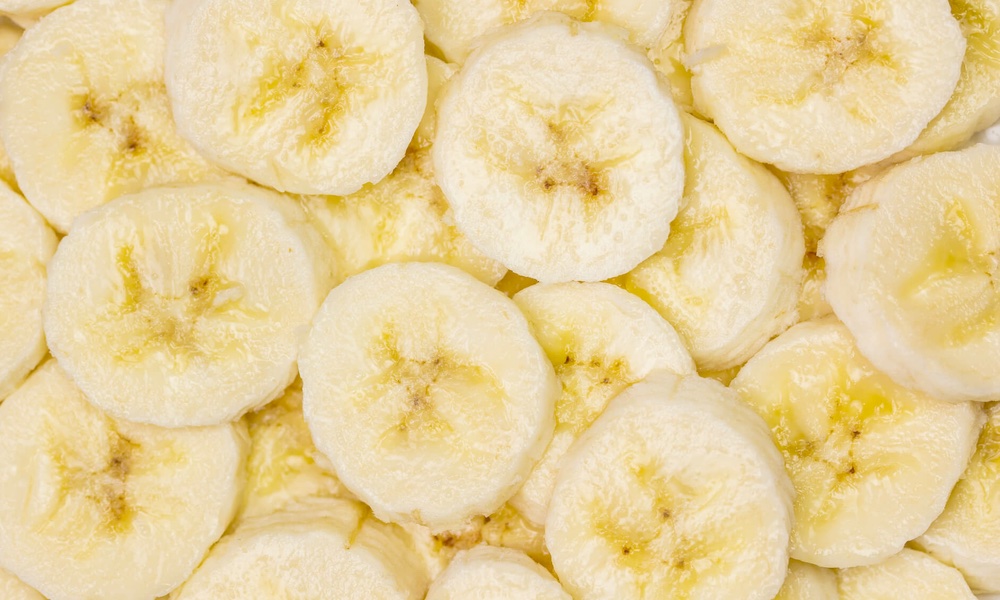 Eating potassium-rich foods can offset some of the risk from too much salt in our diets. The benefit to women's blood pressure is not seen in men.

Adults should eat at least 3.5 grams of potassium per day and less than two grams of sodium — five grams of salt — per day, according to World Health Organization recommendations. A Dutch study supports this guideline, but with an interesting twist: foods high in potassium, such as bananas, avocados and salmon, especially seem to reduce the risk of cardiovascular disease events and lower systolic blood pressure in women, particularly among those who eat a diet high in salt.

“Our findings indicate that a heart-healthy diet goes beyond limiting salt intake to boosting potassium intake,” Liffert Vogt, a coauthor on the study, said in a statement. Vogt, a professor at Amsterdam University Medical Centers in the Netherlands, added that food companies can help reduce blood pressure and CVD risk by swapping out the standard sodium-based salt for a potassium-based salt alternative in processed foods.

Men and women with the highest level of potassium intake had a seven percent and 11 percent reduction in CVD risk, respectively, compared to those who consumed the least potassium.

Nearly 25,000 participants, about 11,300 men and 13,700 women, took part in the EPIC-Norfolk study of adults in Norfolk, U.K. Participants completed a questionnaire about their diet and lifestyle habits, had their blood pressure taken, and provided a urine sample to measure 24-hour sodium and potassium excretion. They were followed for approximately 19 years.
ADVERTISEMENT
About 55 percent of participants were either hospitalized with cardiovascular disease or died from it during the follow-up period. Those with the highest level of potassium intake had a 13 percent lower risk of CVD events than those with the lowest level. When data from each gender were analyzed separately, men and women with the highest level of potassium intake had a seven percent and 11 percent reduction in CVD risk, respectively, compared to those with the lowest level of intake. Dietary sodium intake did not affect CVD risk in men or women.

One reason for the differences between men and women of beneficial effects of potassium could be potassium-related natriuresis, or sodium excretion, with a subsequent reduction in systolic blood pressure, the researchers suggest. “These differences in sodium sensitivity between men and women may partially explain the gender-specific associations between potassium intake and systolic blood pressure control and the risk of CVD events.”