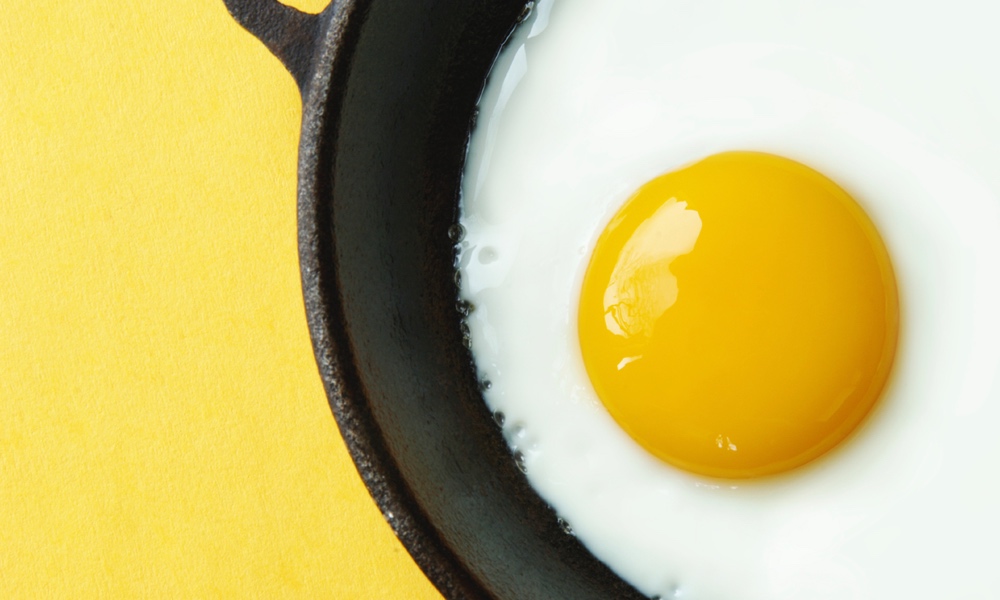 Beth Fontenot, MS, RD, LDN
Presentations at a nutrition meeting highlight foods you want to have as a regular part of your diet.

The role of food in fighting disease is becoming more interesting all the time as science learns more about the properties in food that affect your health. Several studies presented at the American Society of Nutrition’s Nutrition 2018 meeting shed light on foods you might want to include regularly in your diet to improve your health and reduce your risk of chronic disease. Here are the highlights of this year's presentations.

Two sugars found in this mushroom may have the potential for use in functional foods and/or dietary supplements to fight inflammatory diseases.

ADVERTISEMENT
There is no one food or beverage that has the magic to fix all of your health woes. Focus on your diet as a whole. Your food and beverage choices over the course of your life are a much more important contributor to your health than any one food or beverage choice you make. The findings from all these studies have not yet been peer-reviewed and should therefore be viewed as preliminary; but it seems likely that making sure you include these foods in your diet consistently will do no harm and could yield big health dividends.
ADVERTISEMENT