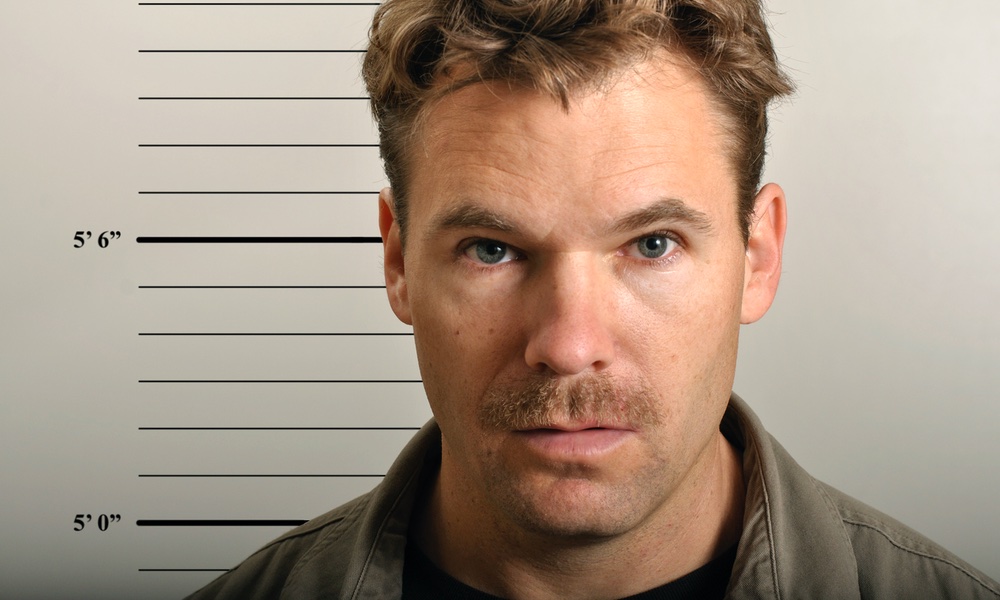 Leslie Carr
When an eyewitness identifies a suspect, he or she is usually looking at a series of photos or a lineup. The fillers in that group make a difference.

When eyewitnesses to a crime are brought in to pick a suspect out of a lineup, one photo of the suspect is displayed, plus photos of five or more “fillers” who are known to be innocent.

Usually, the people who serve as fillers are chosen because they look similar to the suspect, but researchers have recently found that eyewitnesses are better able to identify the suspect if fillers resemble a basic description of the suspect, but have faces that are less similar, rather than more, to that of the suspect.

People were shown a mock-crime video of a white male stealing an office laptop. Then they were shown photographs of one suspect — either the perpetrator or an innocent suspect — and five fillers.

This counterintuitive finding improved eyewitness performance by 10 percent.
ADVERTISEMENT
Memory is tricky and we can sometimes be fooled into thinking we remember something that didn’t occur. That is not what you want to have happen to eyewitnesses to a crime, and so researchers from the University of California San Diego, Duke University, and the University of Birmingham in the United Kingdom, undertook a study of nearly 20,000 suspects to test a different approach to improving eyewitness accuracy.

Participants in the study were shown a mock-crime video of a white male stealing an office laptop. Then they were shown photographs of one suspect — either the perpetrator or an innocent suspect — and five fillers. The men who were fillers always matched the most basic description of the perpetrator, but they varied in how much their faces looked like his. To determine facial similarity among the photos, an additional set of participants ranked the photos on a scale of 1 to 7, with 7 being most similar.

Eyewitnesses did a better job of picking out the perpetrator accurately when he was in the lineup with fillers who were facially dissimilar, the researchers found. Even better, the participants acting as eyewitnesses were not more likely to wrongly identify an innocent suspect when the real perpetrator was not in the lineup.

“In practice, police tend to err on the side of picking facially similar fillers for their lineups,” John Wixted, the paper's senior author and a professor in the University of California San Diego Department of Psychology, said in a statement. “What our study shows is that it is, contrary to intuition, actually better to pick fillers who are facially dissimilar. Doing it this way continues to protect the innocent to the same degree while helping witnesses to correctly identify the guilty more frequently.”

The idea behind the approach is based on signal detection, a way of measuring how accurately a signal, in this case, a suspect, is perceived or detected. Correctly detecting a signal that is really there is counted as a hit; missing a signal that is present is a miss. On the other hand, incorrectly detecting the signal or suspect is present when it’s not, is also a miss; while correctly determining that it is not present is also counted as a hit.

ADVERTISEMENT
Each face in a lineup generates a memory trace in the mind of the eyewitness, and signal detection suggests that selecting fillers who are not facially similar to the suspect from a pool of acceptable description-matched photos makes it easier for eyewitnesses to accurately detect or discriminate between innocent and guilty suspects. And this was what this study found, with the additional good news that using fillers that were with less similar faces did not raise the risk of an innocent person being incorrectly identified.

RELATED STORIES
You Found A Wallet; Now What?
Who's Angry?
Police Violence And The Black Community
LATEST NEWS

Emotional Health
Lockdown's Silver Lining
Lockdown is hard on families; but when asked, some caregivers also listed a number of benefits to being cooped up at home with kids.

Public Health
When Gaining is Good
Gaining weight as you age can help you live longer. Your initial weight matters, of course, and that's bad news for certain young adults.