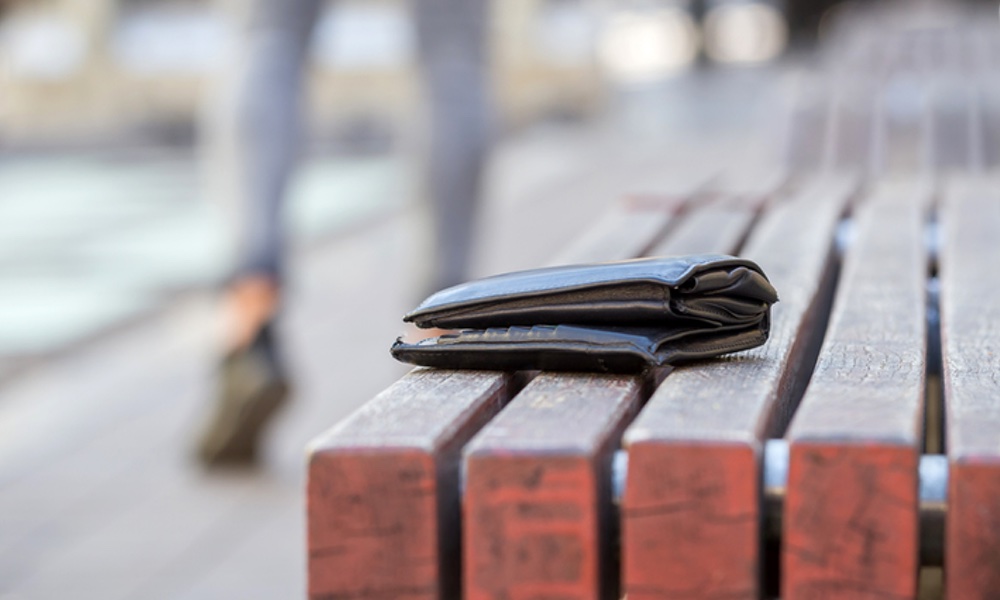 You Found a Wallet; Now What?

There's nothing like finding a wallet full of money to test how strong someone's morals are. Everyone knows that they're supposed to return the wallet, but there's also that nagging need for extra cash.

In a study that may help restore your faith in human nature, behavioral scientists handed over 17,000 “lost” wallets to front desk officials at banks, theaters, hotels and police stations, as well as other institutions, in 40 different countries.

Each wallet had a transparent case, so people didn't have to open them to see what was inside. They contained a grocery list and three identical business cards written in the local language that gave an email address of the wallet's owner, insuring that the finder could contact them. They also contained a key and sometimes cash.
ADVERTISEMENT
The researchers focused on whether or not the wallets would be reported — an email sent to the address on the business card within 100 days.
The Difference Money Makes

The first thing they noticed was that people were overwhelmingly more likely to report wallets that contained money than wallets that didn't. This was true in 38 of the 40 countries. Moreover, in the two countries where fewer wallets were reported when they contained money (Mexico and Peru), the decrease was not statistically significant.

Of course, not everyone reported the wallet. A commentary published along with the study notes that “Wallets dropped off at the Vatican and at two anti-corruption bureaus were among those that never made their way back to the ‘rightful owners.’” But valuable wallets were more likely to be reported.

People said that failing to return a wallet felt like stealing when more money was involved.

This flies in the face of classic economic theory, which predicts that fewer people should have returned the wallets with money and even fewer if the wallets had more money. But it's probably a relief to know that people do not live by economic theory alone.

To try to understand what people were thinking, the researchers surveyed more than 2,500 people in Poland, the United States and the United Kingdom, asking what they would do if they found a lost wallet and why. People said that failing to return a wallet felt like stealing when more money was involved.

For more details, see the study, published in Science.

RELATED STORIES
At The Core Of Dark Personalities
What Makes You, You?
Time And Happiness
LATEST NEWS