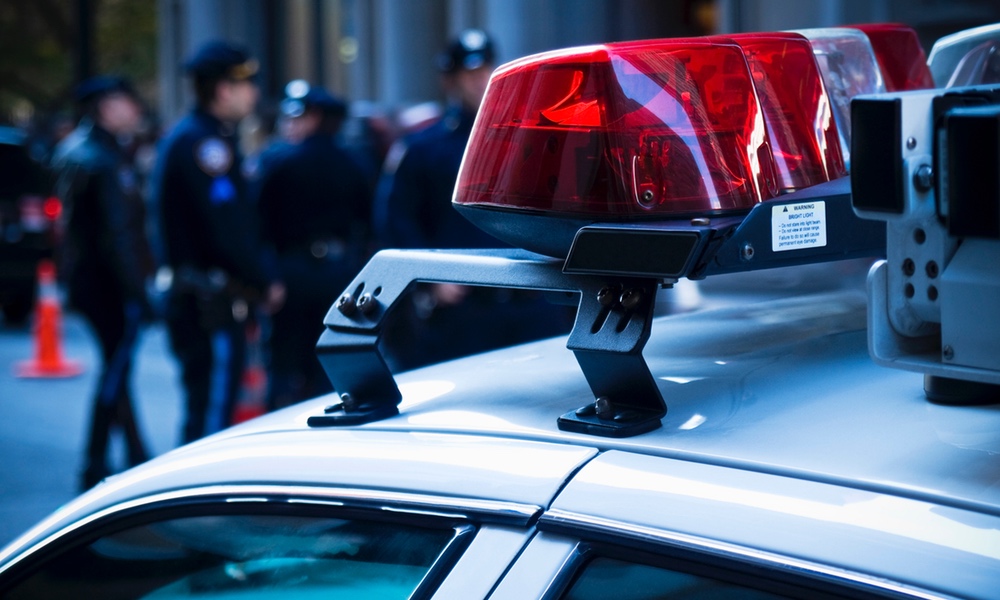 Police Violence and the Black Community

Charlotte LoBuono
When an unarmed black man dies at the hands of police, the damage to the community goes on long after the civil unrest has subsided.

Michael Brown, Trayvon Martin and Eric Garner are among the unarmed black Americans killed by police over the last several years. These high-profile cases have an effect that goes beyond the victim’s friends and loved ones and even beyond the civil unrest that they inspire. These incidents take their toll on the mental health of all African-Americans, a University of Pennsylvania study has found.

As the demonstrations that have accompanied the shootings make clear, the black community is deeply affected by the violence, Atheendar Venkataramani, co-lead author on the study, told TheDoctor. This is the experience they live with. “What was striking was how big the mental health burden was,” Venkataramani added. The researchers estimated the mental health burden is similar to that caused by diabetes, which affects one in five black Americans.

Almost 49 percent of the African-Americans surveyed had one or more unarmed black Americans killed in their state during the previous three months.

The researchers combined data from police killings that took place between 2013 and 2016 from the Mapping Police Violence database with data from the U.S. Behavioral Risk Factor Surveillance System (BRFSS) survey of more than 103,000 black Americans, aged 18 years or older.

They looked at how many police killings of unarmed African-Americans had taken place in each state where participants lived during the three months before the BRFSS interview. The researchers asked participants to estimate the number of days in the previous month they would rate their mental health as “not good.” They then compared the number of poor mental health days reported by black Americans in the months after a police killing to that of black Americans living in the same state before the event.

“These findings show how powerful structural racism, or policies entrenched in institutions that harm a particular racial group, can be in influencing peoples’ health,” Venkataramani said. In the future the team hopes to focus on the effects of police killings of unarmed black Americans on physical health, as well as the long-term effects the shootings may have on children.