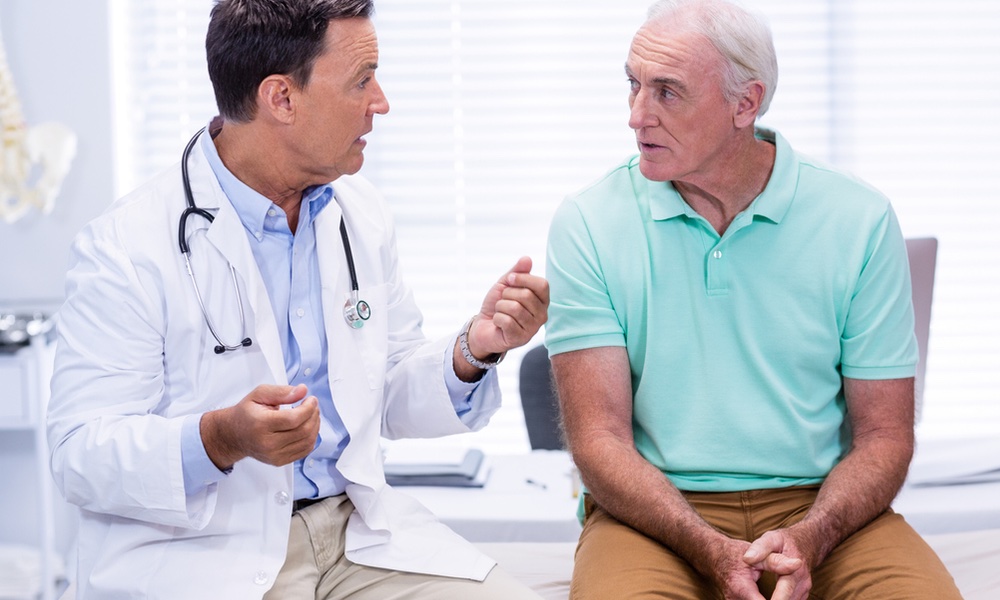 Charlotte LoBuono
People worry about dementia, but too few do what they should to keep their brains sharp.

At a certain point in life, most adults start to worry about staying sharp mentally. Age is the biggest risk factor for dementia, the decline in brain function that leads to memory loss. As the number of older adults in the U.S. continues to grow, more and more people are becoming interested in ways to prevent the memory loss and cognitive decline that is dementia.

People concerned about developing dementia do puzzles, while others take dietary supplements. But according to a University of Michigan poll, what they don't do is talk to their doctors to learn about the latest research on what they should do to stave off dementia and keep their minds sharp. They also tend to pay too little attention to the most effective strategy of all — living a healthy lifestyle. Eating nutritious foods and being physically active lay the groundwork for brain health.

“While many middle-aged Americans expressed concern about memory loss, and say they take steps to prevent it, most have not sought advice from medical professionals, who could help them understand which steps are actually supported by scientific evidence,” Donovan Maust, a Michigan faculty member who contributed to the poll, told TheDoctor. People often have a limited amount of time with their doctor, so concerns about memory loss and dementia may not be priorities. Or they may simply forget to ask.
ADVERTISEMENT
The researchers asked over 1,000 adults between the ages of 50 and 65 some questions about brain health. Among the 37 percent of respondents who had a family history of dementia, 73 percent said they felt they were likely to develop the condition as they got older, compared to 32 percent of respondents with no family history of dementia. When respondents were asked if they worried about developing dementia later in life, the difference between those with a family history and those without was almost as big.

He added that the number of people who overestimate their risk of dementia was also important. “About 40 percent of all respondents said they were worried about developing dementia. But research shows less than 20 percent of those over 65 will develop dementia.”

Focus on Lifestyle and Talk to Your Doctor
ADVERTISEMENT
People think of dementia as a brain disease, so they might not realize that lifestyle plays a role in prevention. “People might not appreciate what we’ve learned recently about how lifestyle factors can affect dementia risk,” said Maust, an assistant professor of psychiatry at the University of Michigan.

Progress is being made. Maust and another faculty member who contributed to the poll, Ken Langa, found stable or declining incidence of dementia in a 2017 study. Not only are people becoming better educated about their health overall, explains Maust, they are getting their blood pressure under control, lowering their cholesterol and quitting smoking. But memory care needs to be part of an ongoing conversation with one's doctor.

People should talk to their doctor if they are taking dietary supplements to find out if they can be doing anything more to control their BP, cholesterol and diabetes. “Being aggressive about managing chronic conditions is important.”

The report is part of the National Poll on Healthy Aging.