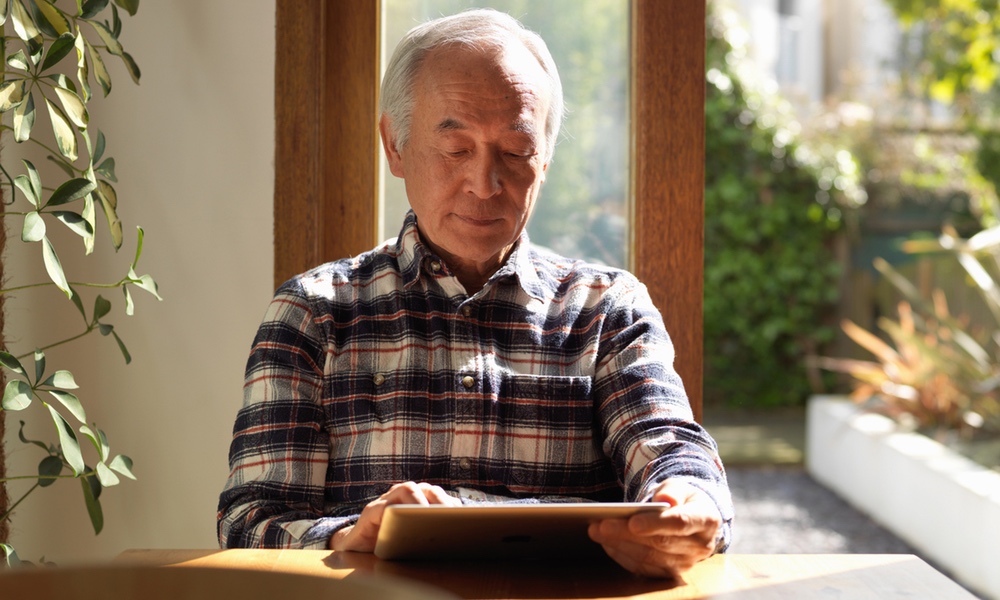 Electrical brain stimulation helped seniors perform just as well on a memory task as their 20-something counterparts.

The gradual erosion of mental sharpness and memory is a distressingly common aspect of aging. So the finding, by a team at Boston University, that old minds can be made to function as well as younger ones, at least temporarily, is exciting news. While many details remain to be worked out before people can benefit from this discovery, what's been accomplished so far should provide a ray of hope to everyone whose memory has shown some wear and tear over the years.

The researchers were able to get 60- and 70-year-olds to perform as well as 20-year-olds at memory tasks in their laboratory.

The approach may eventually lead to a treatment for the millions of people around the world living with cognitive impairments.

The study focused on working memory, the information that people hold in their short-term memories in an easily-accessible form and their ability to use this information, something they do in a multitude of everyday tasks, such as remembering to turn off the oven before the roast burns to a crisp. Working memory has been described as the mind's sketch pad. The study did not deal with long-term memory.
ADVERTISEMENT
The researchers compared the ability of two groups of healthy people to distinguish whether two similar images were different and how they differed. One group was in their 20s, the other in their 60s and 70s. As you might expect, the younger group was better at the task.

This changed after the older group received 25 minutes of personalized electrical stimulation to their brains. Electrodes were fitted to the scalp and placed to send current into the prefrontal and temporal brain areas. Their performance then became indistinguishable from that of their younger counterparts.

The researchers attribute this improvement to changes in synchronization and coupling within the brain. Basically, the electrical and information flow within networks and between different networks in the older brains was out of rhythm and mild electrical stimulation was able to get them back in sync again, at least in the short term. This was reflected in changes in the patterns of gamma waves and delta waves on people's electroencephalographs (EEGs).

To show the general applicability of this technique, it was also applied to 12 of the poorer performers in the younger group — they also received a memory boost from electrical stimulation.

The authors emphasize that the stimulation needs to be personalized. So even though there are companies that do sell devices meant to electrically stimulate the brain, you might want to pass on them for now.

ADVERTISEMENT
In the current study, the memory boost lasted 50 minutes, the length of the study.

Study co author Rob Reinhart, an assistant professor of psychological and brain sciences at Boston University and director of the university's Visual Cognitive Neuroscience Laboratory, plans further investigations and hopes that the approach will eventually lead to a treatment for the millions of people around the world living with cognitive impairments — particularly those with Alzheimer's disease.

“It's opening up a whole new avenue of potential research and treatment options,” he said, in a statement, “and we're super excited about it.”

An article on the study appears in Nature Neuroscience.