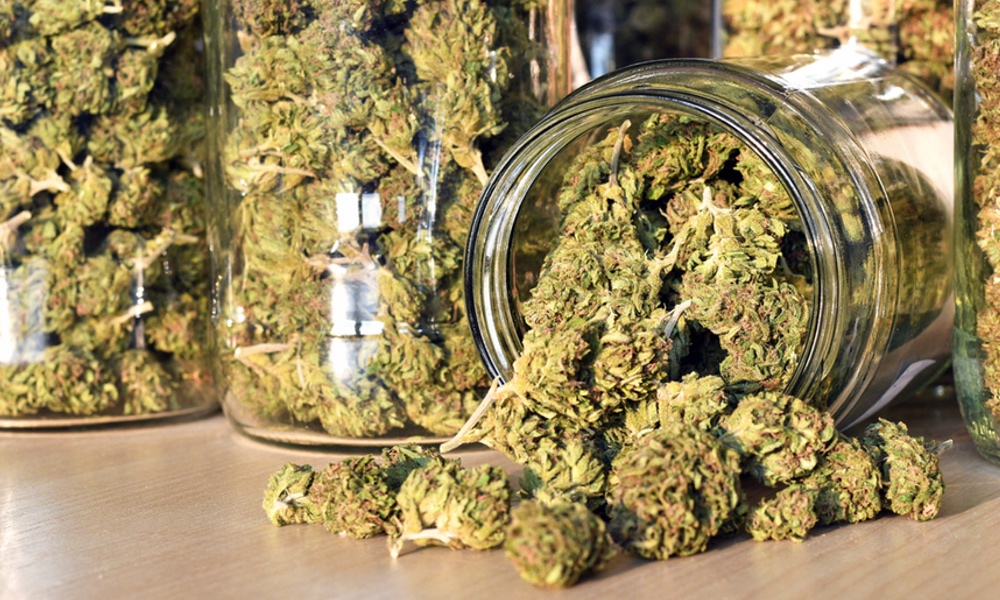 Neil Wagner
Marijuana can interfere with learning and memory, particularly in teens and young adults. One thing brings it back.

Pot smokers have been enjoying the expansion of laws permitting recreational use of marijuana in many states. But they may want to consider taking a short break from smoking, at least if they want to keep their memories sharp. A study of people aged 16 to 25 found that taking a break from ingesting marijuana is good for the memory, and most of the improvement seems to come in the first week.

“Our findings provide two pieces of convincing evidence,” said Randi Schuster, the study's lead author. “The first is that adolescents learn better when they are not using cannabis. The second — which is the good news part of the story — is that at least some of the deficits associated with cannabis use are not permanent and actually improve pretty quickly after cannabis use stops.”

“Young cannabis users who stop regular — weekly or more — use may be better equipped to learn efficiently and therefore better positioned for academic success.”

The study looked at 88 young weed users, all of whom smoked it at least weekly. They were randomly assigned to four weeks of abstinence from cannabis (62) or allowed to do as they pleased for the four weeks (26). Abstinence was verified using urine samples and, by all evidence, members of the do-as-you-please group continued smoking. Nearly 90 percent of the abstinence group passed the urine tests signaling a full month's abstinence.
ADVERTISEMENT
Participants' attention and memory were measured at the start of the study and weekly with a series of memory tests. These showed that verbal memory — the ability to learn and recall new information — improved only among those who stopped smoking pot. This improvement occurred largely during the first week of abstinence.

Unfortunately, a month without marijuana did not appear to improve attention.

Our brains don't fully mature until we are in our late 20s, making adolescence a critical period in the maturation process. Studies have already found indications of long-term harmful effects of teen pot smoking on memory. The current study continues investigating these effects.

Students' ability to learn new information in the classroom improved the longer they refrained from using cannabis, Schuster, an Assistant Professor of Psychiatry at Harvard Medical School and Director of Neuropsychology at the Center for Addiction Medicine at Massachusetts General Hospital, said. “Young cannabis users who stop regular — weekly or more — use may be better equipped to learn efficiently and therefore better positioned for academic success. We can confidently say that these findings strongly suggest that abstaining from cannabis helps young people learn, while continuing cannabis use may interfere with the learning process.”

What would happen if the abstaining students kept it up for longer? Would their memories continue to improve and their attention eventually follow along? Does keeping off the grass lead to better academic performance? These and other questions are being addressed by two other studies currently in the works, studies that should shed more light on how marijuana affects people's minds and lives.