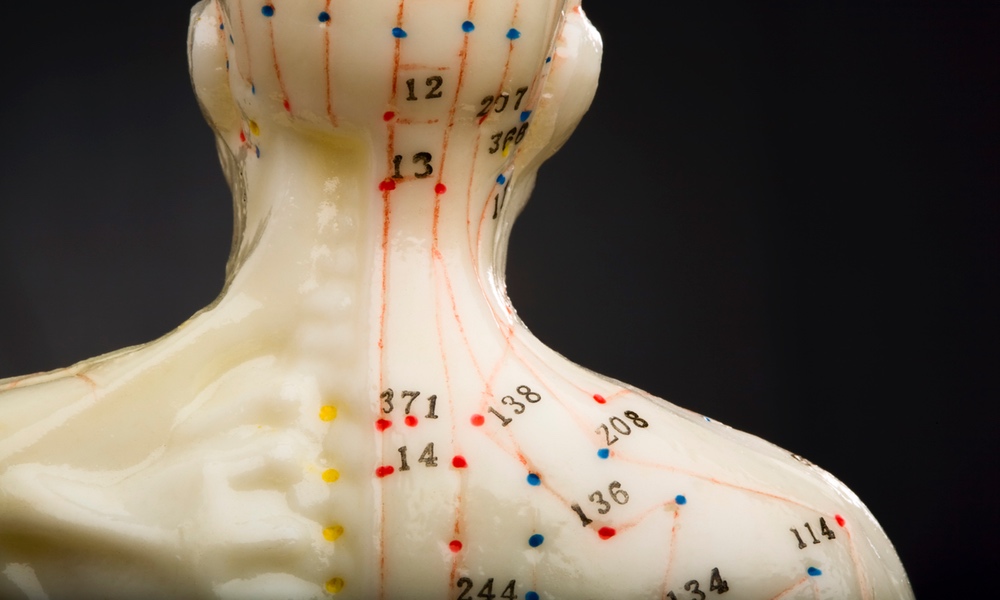 Prostatitis is painful, and acupuncture has been found to offer lasting help. It eases other painful conditions, too.

When a man’s prostate gland or the surrounding pelvic area becomes inflamed, it’s called prostatitis. This fairly common condition can cause painful urination, difficulty urinating, abdominal pain, as well as other discomforts.

The National Institutes of Health (NIH) estimates around 10 to 15 percent of men deal with this issue at some time in their lives. The usual treatment includes antibiotics if the condition is caused by a bacterial infection, as well as anti-inflammatory painkillers. But this approach isn’t always effective. What does help? According to a recent study published in the Annals of Internal Medicine, the answer may be acupuncture.

Practiced for centuries, acupuncture is a traditional form of Chinese medicine that works by penetrating the skin with thin metallic needles. This process activates an energy flow known as Qi (pronounced “chee”). The free flow of Qi is believed to be responsible for overall health and wellbeing.

One of the most frequent results of acupuncture is pain relief. That’s where the treatment for prostatitis comes in.
ADVERTISEMENT

Along with his colleagues, Zhishun Liu, a medical doctor and professor at Guang’anmen Hospital, China Academy of Chinese Medicine, conducted a trial in 10 Chinese hospitals. The team randomly assigned 440 men who suffered with chronic prostatitis or chronic pelvic pain syndrome to receive either actual acupuncture treatments or “sham” treatments. Both groups were given 20 sessions over the course of eight weeks. Participants were between 10 to 50 years old and had experienced pain in their pelvic region for at least three of the previous six months.

Although Liu, the senior researcher in the trial, said that it wasn’t exactly clear why the acupuncture treatments had these lasting effects, the results are clearly positive. “Acupuncture is effective and durable for (chronic prostatitis), with a good safety profile,” Liu said, in a statement. “It’s a promising choice for patients.”

Chronic prostatitis isn’t the only ailment that acupuncture can help. The technique has been shown to be an effective treatment alone, or in combination with more conventional approaches for medical issues, from the nausea caused by cancer chemotherapy or surgical anesthesia, to dental pain after surgery, addiction, headaches and menstrual cramps.

If you’re interested in looking into acupuncture treatments for prostatitis or another health issue, speak with your medical care provider. You can find a licensed practitioner in your area by going to the website of the National Certification Commission for Acupuncture and Oriental Medicine and clicking on the tab “Find a Practitioner.”