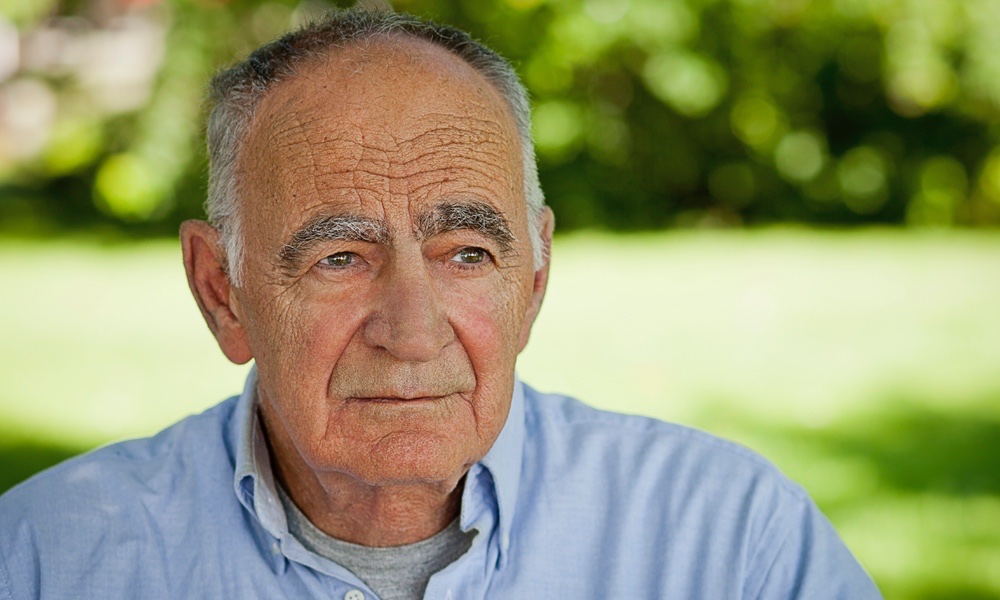 Charlotte LoBuono
Thinning bones are as dangerous to men as they are in women, yet few doctors screen or treat their male patients for it.

As men and women age, their bones become more porous and fragile. Women are routinely screened for osteoporosis; men are not. In fact, recent research shows that women are three times more likely to be treated for thinning bones than men, even though men's hip fractures are known to be more likely to cause death.

In 2012, guidelines published by the Veterans Health Administration (VHA) identified osteoporosis as a major health issue in men because their risk of illness and death following a hip fracture is greater than for women. The VHA guidelines identified three groups of men at very high risk for fractures: those who had a previous hip fracture, men taking hormone (androgen) deprivation therapy (ADT) for prostate cancer or those on long-term steroid therapy.

Women entering menopause are routinely prescribed vitamin D and calcium supplements, and they are significantly more likely than men to be prescribed bisphosphonates.

But are men who are at additional risk for fracture actually getting evaluated and treated? Not really. Women are much more likely to be screened and treated for osteoporosis than men of the same age, researchers at the University of Washington found, concluding that, “Current guidelines are inadequate for identifying men who would benefit from osteoporosis evaluation and preventive treatment.” In this case, the sex discrimination works against men, they write.
ADVERTISEMENT
The study compared rates of osteoporosis testing and treatment in men and women 70 years old or older receiving care at a Veterans Affairs (VA) medical center. It enrolled nearly 14,000 men and women and divided them into two groups: 11,604 men and 463 women at risk for hip fracture because of their age, and 1,637 men at an additional risk for fracture because of a previous fracture, ADT therapy or treatment with steroids.

For men who had had a previous fracture or were taking hormone deprivation therapy for prostate cancer or were on long-term steroid therapy, the risk of fracture was far greater. This group had a 69 to 95 percent 10-year fracture risk of three percent or greater. Yet only 12 percent of all men in the study had their bone density tested with dual energy x-ray absorptiometry (DEXA) bone density testing , compared with 63 percent of women. And only 18 percent of men had vitamin D levels in their blood tested, in stark contrast to the nearly 40 percent of women given the test.

Women entering menopause are routinely given vitamin D and calcium supplements (63 percent versus 20 percent), and they were significantly more likely than men to be prescribed bisphosphonates (44 percent versus four percent).

ADVERTISEMENT
Most concerning was that the study found testing and treatment rates were especially low among men with a history of hip fracture, the group with the clearest warning signs. As the authors write, “There is a need for developing strategies to improve the evaluation and management of osteoporosis in all older men, particularly among those with a very high risk of fracture.”

It's not clear why men in the U.S. do not get tested and screened for osteoporosis as they age the way women do. It may be because busy clinicians are unaware of the screening guidelines for men, or doctors may simply feel it necessary to prioritize other health concerns and conditions due to limited time with patients. Men, too, seem to be unaware they should be concerned about bone health as they age, even after they've had a broken hip.

The study is published in the Journal of Investigative Medicine.

RELATED STORIES
Over 80? Cholesterol Might Help
Help For Thinning Bones
Does Bone Strength Begin In The Brain?
LATEST NEWS