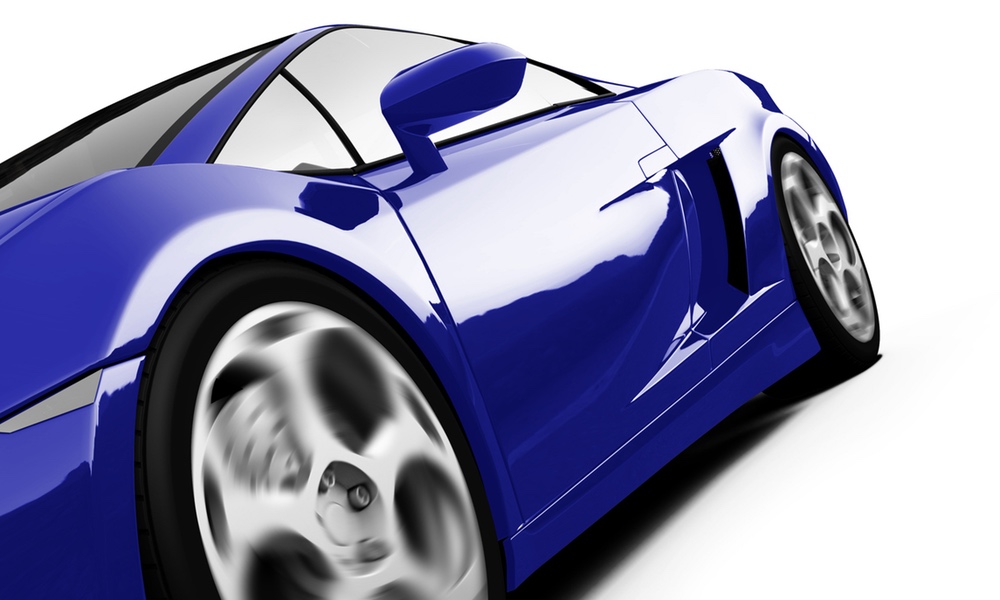 Alice G. Walton
Women and men both make certain calculations about the relationship goals of men of ostentatious wealth.

Men often try to impress women by driving expensive cars or wearing big, shiny watches. This might seem to signal that they would be good providers, and have the financial means to support a family. But a new study from University of Michigan and the University at Buffalo suggests that men’s flashy purchases may actually signal that he has one thing on his mind, and it’s not relationships.

The team had undergraduates read about two fictional male characters who were going to buy a car. One character spent his money on a new car, so that it would be reliable. The other spent a portion of his money (from the same total amount) on a used car, and the rest of it on big tires, a new paint job and a louder sound system. The participants, both male and female, rated each character on measures like how good at parenting each man might be, and his interest in relationships, dating behavior and attractiveness.

The man who had made the more responsible or frugal decision scored higher as a potential life partner, parent and provider.

Both men and women said the man who bought the flashier car was more willing to put effort into dating, but more interested in brief sexual encounters. They also rated him as less interested in long-term relationships. Women said he was more attractive to them for a brief sexual affair and less attractive to them as a long-term romantic prospect. On the flipside, the man who had made the more responsible or frugal decision, scored higher as a potential life partner, parent and provider.
ADVERTISEMENT
People participating in the study seemed to understand that men who invested heavily in showy, expensive goods had “reproductive strategies with higher mating effort and greater interest in short-term sexual relationships,” said study author, Daniel Kruger, in a statement, “as well as lower paternal investment and interest in long-term committed romantic relationships than men investing in practical considerations.”

It other words, people intuitively know that flashy items signal interest in short-term relationships or sex, rather than long-term partnerships. What’s especially interesting is that both genders had the same intuition. So if you’re a woman and not sure what a potential date’s intentions are, you may want to listen to your brother or your male friend if he tells you the guy only has one thing on his mind.

The study is published in the journal Evolutionary Psychological Science.