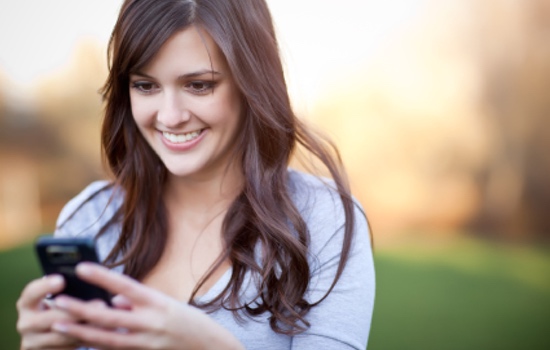 What Your Online Dating Photo Says About You

Charlotte LoBuono
Anyone who has photoshopped their online dating photo to make themselves look better may want to think again.

People can feel a lot of pressure when choosing photos for their online dating profile. Who doesn’t want to put their best self out there?

There is an art and a science to making a match online. Being “cat-fished,” or deceived as to the identity of the person or what the person really looks like, is a real risk for online daters. When sifting through responses, a person has to try to figure out if potential matches are trustworthy and honest about their identity and their appearance.

Researchers at the University of Connecticut found something interesting: photos of women using enhanced lighting, hair, and makeup were perceived as more attractive, but less trustworthy by men compared to the same women in unenhanced photos. But the men still wanted to date them anyway.

The surprise was that women perceived men in enhanced photos as both more attractive and more trustworthy than when they saw them in unenhanced photos.

When sifting through responses, a person has to try to figure out if potential matches are trustworthy and honest about their identity and their appearance.

“I thought, going in, people would be more critical of a highly attractive profile picture because they would fear the person would be presenting something that was not as accurate or truthful as it might be in the real world,” Rory McGloin, corresponding author on the study, told TheDoctor.

McGloin said he found it disappointing that guys wanted to date a woman because they thought she was more attractive, despite the fact they found her to be untrustworthy.

Participants — over 300 men and women between the ages of 17 and 36 years and who identified themselves as heterosexual — were randomly assigned to view one of four pictures of the same member of the opposite sex. Of these photos, two were enhanced with hair, makeup, and lighting, and two were presented with everyday makeup and lighting, and no special hair styling.

Research shows that guys send a lot more messages to girls than vice versa. So maybe the guys feel it couldn’t hurt to go on the date, even if the woman may be untrustworthy, said McGloin, an assistant professor at the University of Connecticut.

ADVERTISEMENT
But because this was an experiment, there was no risk of failure or rejection, which made the continued preference for attractive but untrustworthy women “alarming” said McGloin.

Participants only saw one profile. “We did see a significant difference in intention to date between the two beautified and non-beautified conditions, which tells me that people did put some thought into it,” McGloin said.

It is true that women are also less likely to get to a date and find the guy looks nothing like his picture than men are.

The team found the female perspective just as interesting. Women took a “halo approach” — when they saw a more attractive male, they wanted to date him, and they used the attractiveness of the male to explain why they thought him to be more trustworthy. Essentially they were saying, McGloin believes, “If I want to date him, he must be trustworthy.”

So the women were actually less critical, but that may be because men don't regularly use grooming and hair styling to hide their flaws, Mc Gloin pointed out. It may also be that women are less concerned about male grooming than men are about female grooming.

McGloin said the next research step is to create an offline version of the dating app Tinder and repeat the experiment in the lab, then follow up with participants and ask them about their thought process. He and his colleagues hope to find out why participants decide a person in a picture is more or less trustworthy.

The researchers presented their findings at the International Communication Association's annual conference.