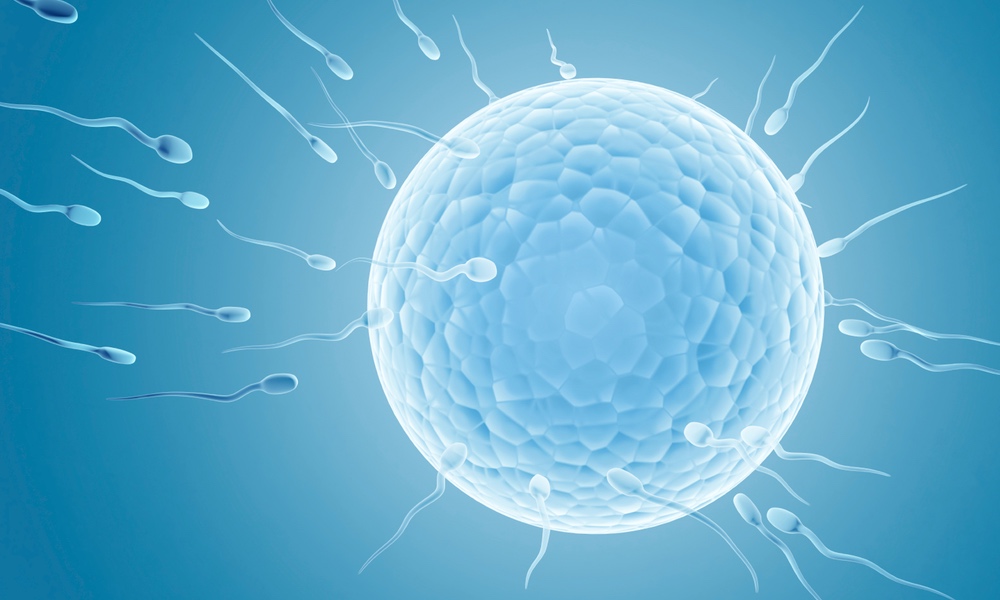 Neil Wagner
It's not hard to raise testosterone levels, but keeping a man's sperm count at a reasonable range is a different story.

Low testosterone, or low T, isn't always caused by problems in the lower body. Sometimes the problem lies upstairs, in the brain; specifically, the hypothalamus or pituitary gland. These need to produce enough of the proper signaling hormones to get the testes to produce testosterone.

When they don't, men are said to have secondary hypogonadism, one of the symptoms of which is low testosterone.

Testosterone supplements can help. They boost energy, mood and sex drive. But they also tend to lower sperm production. That's because the added testosterone makes the brain think the body is overproducing it. So the brain decreases its production of the two hormones affecting sperm production, luteinizing hormone (LH) and follicle stimulating hormone (FSH), and sperm counts plummet.

And in this way, men and women may not be that different after all. A drug similar to the female fertility drug Clomid can increase testosterone production in some men whose testosterone is low. And it does this without the side effects seen when men are simply given testosterone supplements.

Low testosterone, or low T, isn't always caused by problems in the lower body. Sometimes the problem lies upstairs, in the brain.

Enclomiphene citrate is a drug that causes men to produce more of their own testosterone. Two recent clinical trials found that it did so without lowering sperm counts.

The studies looked at more than 125 overweight men with secondary hypogonadism. They were divided into three groups: one received enclomiphene citrate; another received testosterone gel; and a third were given a placebo.

These results are encouraging according to Edward D. Kim, the study's lead author. “One of the basic tenets in medicine is to do no harm. As this study has shown in a randomized, double-blind, double-dummy, placebo-controlled manner, exogenous testosterone therapy with Androgel can clearly decrease sperm production and potentially impact fertility. This study confirmed that Enclomiphene can maintain [sperm counts] while restoring testosterone levels to normal.”

ADVERTISEMENT
The studies were Phase III clinical trials. Enclomiphene citrate has not yet been approved by the FDA for treating low T.

An article on the studies appears in BJU International.

RELATED STORIES
It's Not The Sperm, It's The Semen
Endocrine Disruptors And Sperm Counts
Low T? Not Necessarily
LATEST NEWS