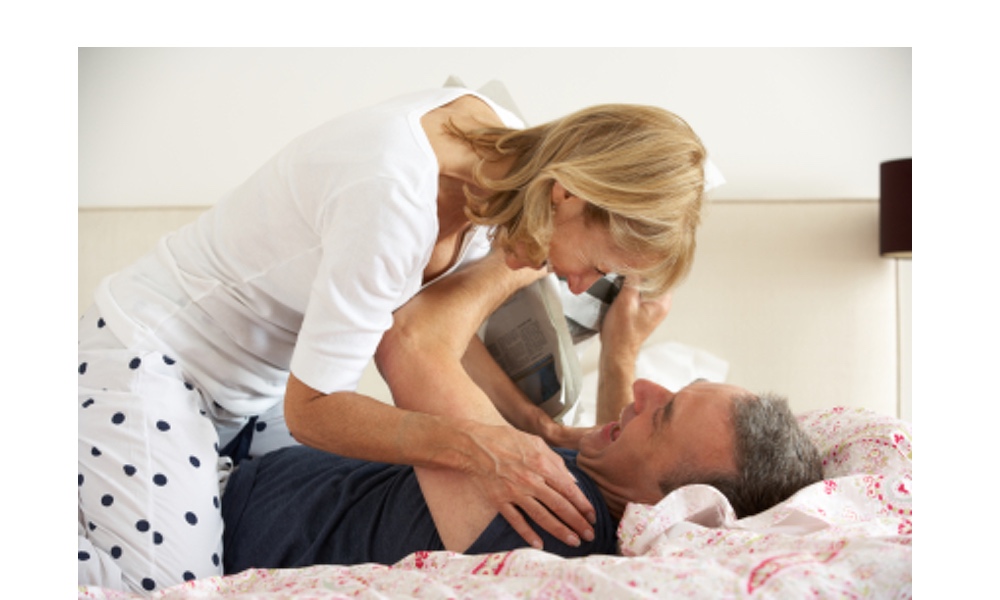 Neil Wagner
Testosterone may not be the answer for men with ejaculation problems.

For men with ejaculation problems, testosterone does not seem to be the answer. Men who underwent a 16-week course of testosterone replacement therapy showed no significant improvement in symptoms, according to a randomized controlled study.

Ejaculation difficulties are different from erectile dysfunction, though they can be just as frustrating. And unfortunately, there is no FDA-approved little blue pill for ejaculation problems.

This study looked at men 26 or older who had at least one of the ejaculation problems mentioned above. They also had low testosterone levels, measuring under 300 ng/dL on two separate occasions. The idea was to see whether testosterone supplementation might be helpful.

There is no FDA-approved treatment for ejaculation problems, no little blue pill.

The men completed sexual health questionnaires and had semen samples analyzed. The researchers found no or little improvement in ejaculate volume or orgasmic function, which led them to conclude that men with ejaculation difficulties and the doctors who are treating them should look for reasons other than testosterone level for the source of these problems.

“Our findings suggest physicians who are treating men with ejaculatory dysfunction need to look at other reasons for delayed ejaculation than hypogonadism,” said Shehzad Basaria, MD, of Brigham and Women's Hospital and Harvard Medical School, one of the study's authors. “More research is needed to determine whether a longer course of testosterone therapy or other treatment options can benefit men with ejaculatory dysfunction.”

ADVERTISEMENT
In a statement accompanying the study, the authors suggest that testosterone may help certain men with ejaculation problems. In their study, testosterone replacement only boosted serum testosterone levels above 300 ng/dL in about 70% of the men who received it. In a subsequent analysis, these men did show a statistically significant improvement in ejaculatory function when compared to men whose testosterone levels did not reach that threshold.

More research will be needed to determine if a longer course of testosterone therapy or other modifications of the therapy can benefit men with ejaculatory dysfunction, the authors say. But for now, they suggest looking elsewhere for relief.

The study appears in the Journal of Clinical Endocrinology & Metabolism and is freely available.

RELATED STORIES
Vaginal Changes after Menopause
Why Climb Stairs When You Can Have Sex?
Bad Habits Can Ruin Your Sex Life
LATEST NEWS