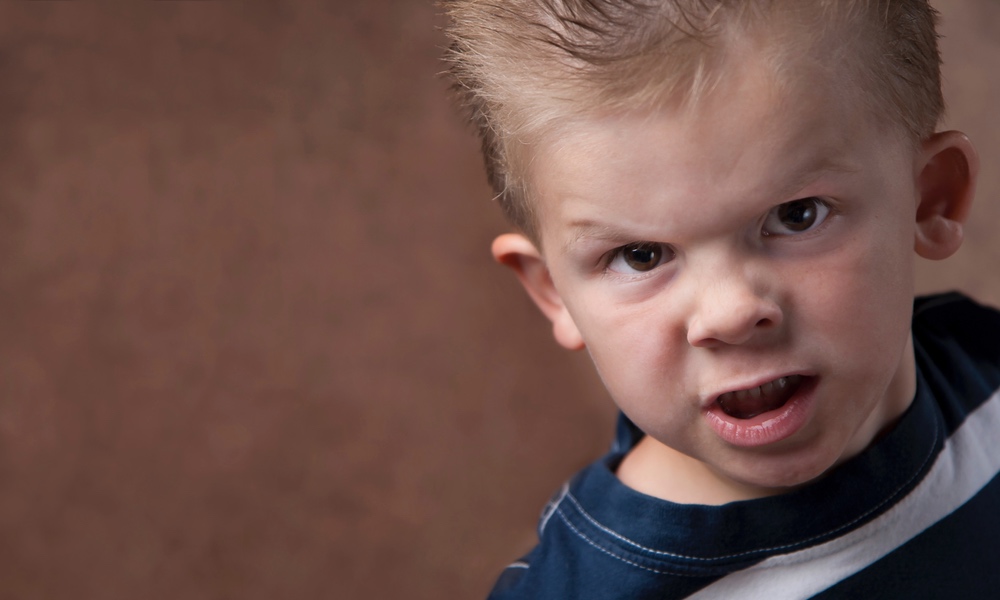 The Skills to Raise Challenging Children

Caregivers of difficult children often feel they have nowhere to turn. A brief program taught them ways to connect with their kids.

Taking care of any child requires skill, patience, sensitivity and dedication. But some children are more difficult than others. If you’re looking after a kid with challenging behaviors, the task can be far more demanding. Learning a few skills — both for caregivers and children — can make a big difference, as a University of California, Davis program shows.

The weekly seven-session intervention called Parent-Child Care (PC-CARE) developed at the UC Davis CAARE Center in Sacramento, has been used in several clinical trials in an attempt to find the most effective ways to work with these children and their caregivers.

A recent study of the program is the first randomized controlled trial to look at its effectiveness. Often considered the “gold standard in research,” a randomized controlled trial means the participants testing the program are chosen at random from an eligible population and the control group (the participants not involved in the variable manipulated by the experiment — in this case, the program) is also chosen at random from the same eligible population. Such random selection ensures that the study is less likely to be affected by experimenters’ biases, whether conscious or unconscious.
ADVERTISEMENT
Primary care pediatricians referred 102 children who exhibited difficult behaviors according to their caregivers from September 2018 to March 2020. The caregiver-child pairs were referred from two different pediatric clinics, although both were within the same university system.

In order to be considered for the study, participating children had to meet these criteria:

The hope was that kids and their caregivers who were chosen to take part in in the PC-CARE treatment program would gain valuable emotional and behavioral skills. As Brandi Hawk, a co-developer and supervisor of PC-CARE and the principal investigator of the study, said In a press release, “Many families struggle with managing challenging child behaviors but it is difficult to find behavioral health support. Because PC-CARE is brief and able to be conducted in many locations, it may allow providers to help more families in a shorter amount of time.”

Caregiver-child pairs participating in the program had weekly, 50-minute sessions that among other activities included therapists teaching caregivers and children a 10-minute lesson on positive communication, as well as calming and behavior-management skills. New skills were taught each week and built upon each other.

Ultimately, the PC-CARE program proved to be a win-win for caregivers and their kids with challenging behaviors.

The therapists also conducted a four-minute observation of each child and caregiver playing together and rated how well the caregivers used five specific positive communication skills known as PRIDE, which stands for:

Ultimately, the PC-CARE program proved to be a win-win for caregivers and their kids with challenging behaviors. It gave kids some tools for calming down and taught parents skills they could use to make it easier to connect with their children. Not only did parents and caregivers report improved behaviors in their children and experience less stress, the study found that parents and caregivers demonstrated better communication skills and doubled their total number of PRIDE skills from pre- to post-treatment.

The study is published in Child Psychiatry & Human Development.

RELATED STORIES
Maternal Depression May Not Only Affect Moms
The Good A Little Extra Cash Can Do
Mommy-Shaming: Fight Back
LATEST NEWS