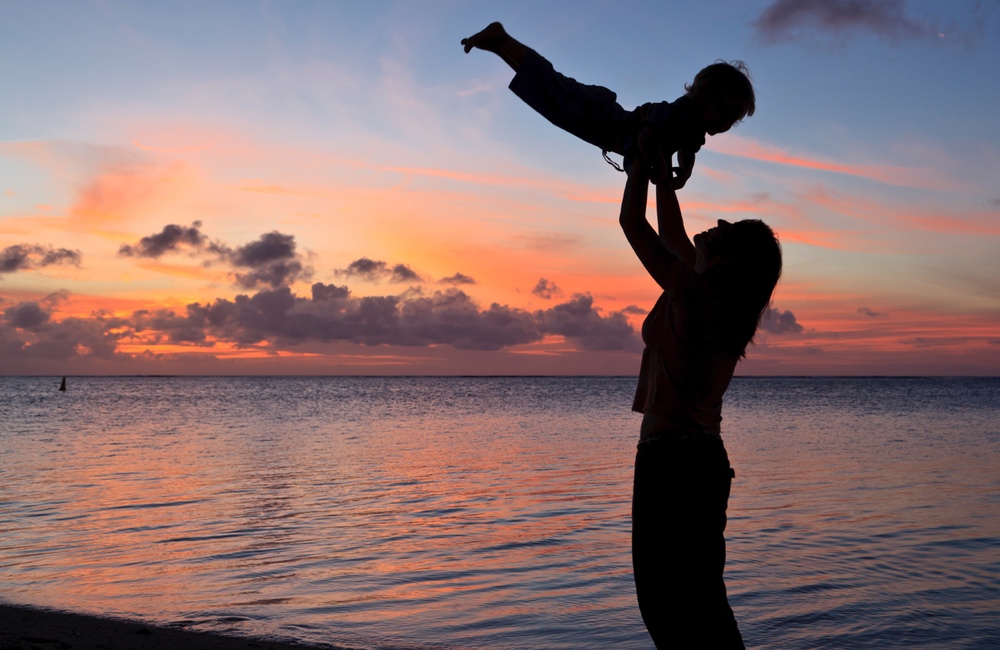 Esther Entin, M.D.
Everyone is an expert when it comes to raising kids. What's a mother to do about the criticism -- well-intentioned or not?

Raising children is a demanding job and one most parents learn as they go along. Not only are there are many different approaches to issues like sleep, feeding, discipline, daycare and homework, children's temperaments also differ, making it even trickier for parents to figure out what to do. While a child's safety, health and nurturing are paramount goals for all parents, there is often no single way to raise a child that fits all families or children.

That is why parents often find themselves confronted by other people's opinions. Whether it's family members, friends or strangers, some people are all-too-willing to offer advice and criticism. It can be well-intentioned or designed to be unkind. Either way, negative comments by other adults about parenting practices — “mommy-shaming” — can make parenting even harder.

Over half of the mothers reported that they get too much blame and too little credit for their children's behavior.

The widespread burden of mommy-shaming was confirmed by a C.S. Mott Children's Hospital National Poll on Children's Health at the University of Michigan. Almost two-thirds of the mothers surveyed reported they had been the victims of criticism about their parenting skills by other adults. The poll involved a national sample of 475 mothers who had at least one child, five years old or younger.
ADVERTISEMENT
Mothers often felt overwhelmed and hurt by the negative comments and advice of others, especially when it came from someone close to them. They felt that their ability to successfully fill their mothering role was being called into question.

Discipline topped the list of mommy-shaming topics (70 percent), followed by diet and nutrition (52 percent), sleep (46 percent), breast- as opposed to bottle-feeding (39 percent), safety (20%) and child care (16%). Many of these topics arise from controversial subject areas, such as breastfeeding, where there are many approaches available. This can lead to conflicting opinions, especially if newer methods are different from those the children's grandmothers' generation used.

Luckily, in some cases, rather than undermining their confidence, shaming encourages mothers to look further into the issues. By choosing to review the information available and coming to a considered decision, mothers are better able to stand up for themselves. This information-gathering approach can also forge a closer relationship between the child's health care provider and the family.

Occasionally, mothers choose to avoid contact with those from whom they anticipate shaming. This can place an unfortunate limit on time spent with extended family members.

ADVERTISEMENT
All these opinions don't, ultimately, appear to be that useful to mothers. About 60 percent of mothers report that advice from other people is not helpful, and 56 percent report that they get too much blame and too little credit for their children's behavior.

If you are on the receiving end of unwanted advice, try to avoid becoming defensive. Ask your children's health care providers or other trusted mentors for advice and feedback on the challenging issues of raising children. Having your own information is the best way to counter the negative feedback shamers dish out.

You can download the report, “Mom shaming or constructive criticism? Perspectives of mothers,” here.