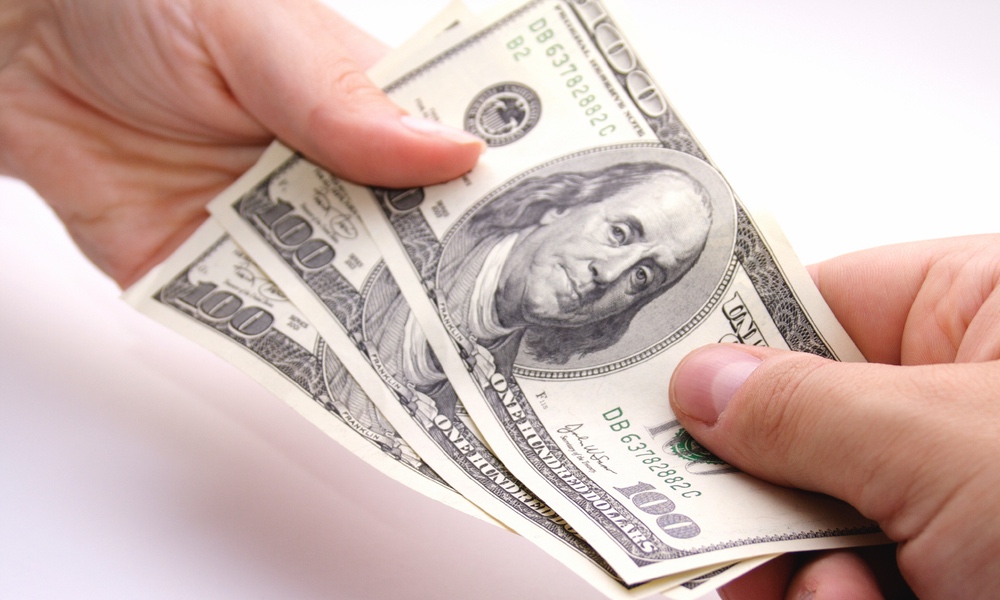 The Good a Little Extra Cash Can Do

A study that gave new mothers living in poverty $333 a month to use however they wanted yielded big dividends for their babies' brains.

It has long been known that a good family income is beneficial to a child’s healthy development. But is it money that makes the difference, or more intangible things like a parent’s education and behavior, or the demanding environments that families living in poverty must negotiate that negatively affect development?

To drill deeper into the connection between poverty and children’s wellbeing, a study led by researchers at Columbia University’s Teacher’s College and the University of California Irvine tested whether giving cash to new parents living in poverty would have a positive effect on their babies’ brain activity. It recruited low-income moms in four cities shortly after their babies were born, and then simply gave them money.

Low-income moms in four cities were recruited shortly after their babies were born and then given money to use as they chose.

Parents in New Orleans, Omaha, Minneapolis/St. Paul and New York City were randomly given either $333 each month or $20 a month for the first four years of their child’s life as part of ongoing research known as “Baby’s First Year” — no strings attached.
ADVERTISEMENT
Originally 1,000 families were recruited to take part in the study, but because of the pandemic, only 435 were able to continue the required in-person tests needed to measure the electrical activity of their baby’s brains. Still, despite the smaller sample, the team, which also included researchers from the University of Wisconsin–Madison, Duke University and New York University, collected enough data to see the impact having more money made on the babies’ brain development.

“We have known for many years that growing up in poverty puts children at risk for lower school achievement, reduced earnings and poorer health,” one of the researchers, Kimberly G. Noble, a neuroscientist from Teachers College, said in a statement. “However, until now, we haven’t been able to say whether poverty itself causes differences in child development, or whether growing up in poverty is simply associated with other factors that cause those differences.”

The results were clear: The children born to moms who received the higher cash payment benefited big time. They had more brain activity in areas associated with higher scores in language, cognition, as well as social-emotional wellbeing than did infants whose moms received $20.

This is not surprising since childhood poverty has been consistently linked with poorer outcomes in cognition and overall health.

Kids born to mothers who received the higher cash payment had more brain activity in areas associated with higher scores in language, cognition, as well as social-emotional wellbeing than did infants whose moms received $20.

The findings did make one thing pretty clear. “All healthy brains are shaped by their environments and experiences, and we are not saying that one group has ‘better’ brains,” Noble explained. “But, because of the randomized design we know that the $333 per month must have changed children’s experiences or environments, and that their brains adapted to those changed circumstances.”
ADVERTISEMENT

The researchers still don’t know yet what those environmental factors might be, but they plan to find out. They are now investigating whether household expenditures, parental behaviors, family relationships or family stress influence their results.

The study can be found in PNAS, Proceedings of the National Academy of Sciences.