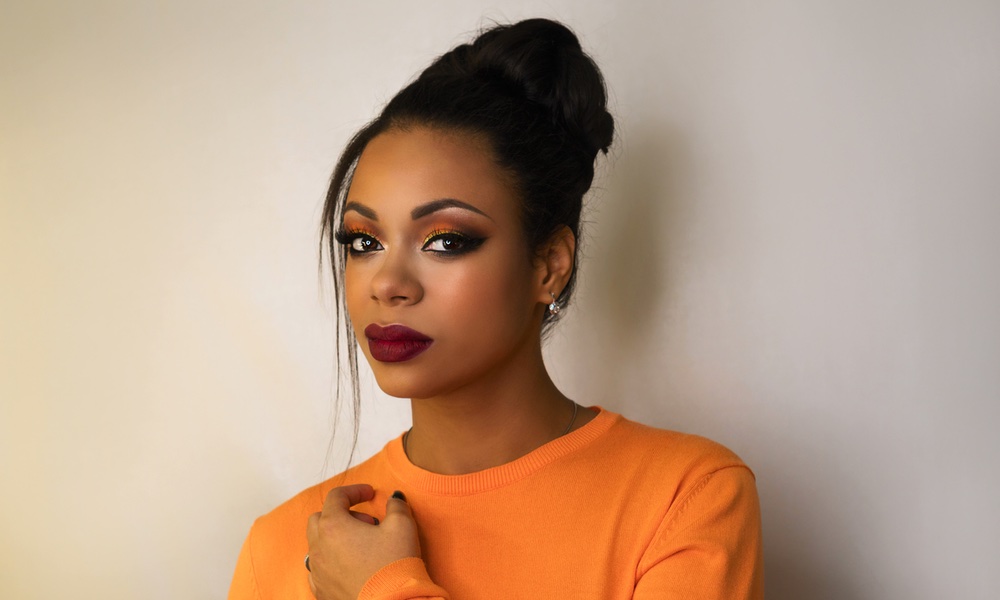 Charlotte LoBuono
People of color get acne, too. You might never know it, though, looking at the data on prescriptions for acne medications.

Acne is a common skin condition. It affects all races and ethnicities. Treatment for acne is a different story, however. Members of minority groups and men with acne are less likely to seek treatment from a dermatologist. Studies have also found that black patients are less likely than white patients to receive isotretinoin (brand name, Accutane®) for their acne. Similarly, women are less likely than men to be prescribed isotretinoin, despite the fact that they are more likely to see a doctor for acne treatment than men.

Most research on acne usually focuses on the effectiveness of specific acne treatments, but scientists from the University of Pennsylvania decided to study the associations between a patient's race and socioeconomic status and the likelihood of their being prescribed different acne treatments.

African American patients were more likely than white patients to receive topical acne treatments to treat their acne instead of oral medications.

The researchers analyzed data on nearly 30,000 people who were treated for acne between January 1, 2007 and June 30, 2017. African American patients were more likely than white patients to see a dermatologist, but they were also more likely than white patients to receive topical acne treatments, while white patients were more likely than black patients to receive oral medications. The researchers felt this was a significant finding, Junko Takeshita, corresponding author on the study, told TheDoctor.
ADVERTISEMENT
The reason behind this disparity is not yet clear. More studies are needed to better understand why this is happening, said Takeshita, an assistant professor of dermatology and epidemiology at the University of Pennsylvania Perelman School of Medicine in Philadelphia.

People of color have darker skin tones, she explained, and so a blemish that appears red on lighter skin doesn’t appear as red on darker skin. So it may be that black patients' acne seems less severe than it would on a patient with lighter skin.

Men were more likely than women to be prescribed isotretinoin, which is known to cause birth defects and cannot be taken during pregnancy. She said the mandatory risk management program, iPLEDGE, for patients taking isotretinoin, may make doctors less willing to prescribe it. And patients, particularly women concerned about birth defects, would likely find the additional burden of iPLEDGE participation less attractive.

“It’s complicated, but differences in disease presentation because of skin tone and differences in risk aversion may contribute to the results we are seeing,” said Takeshita.

ADVERTISEMENT
“There is always the question of provider bias that comes into play,” Takeshita said. “We all have biases, and we don’t know how they may be affecting our recommendations.”