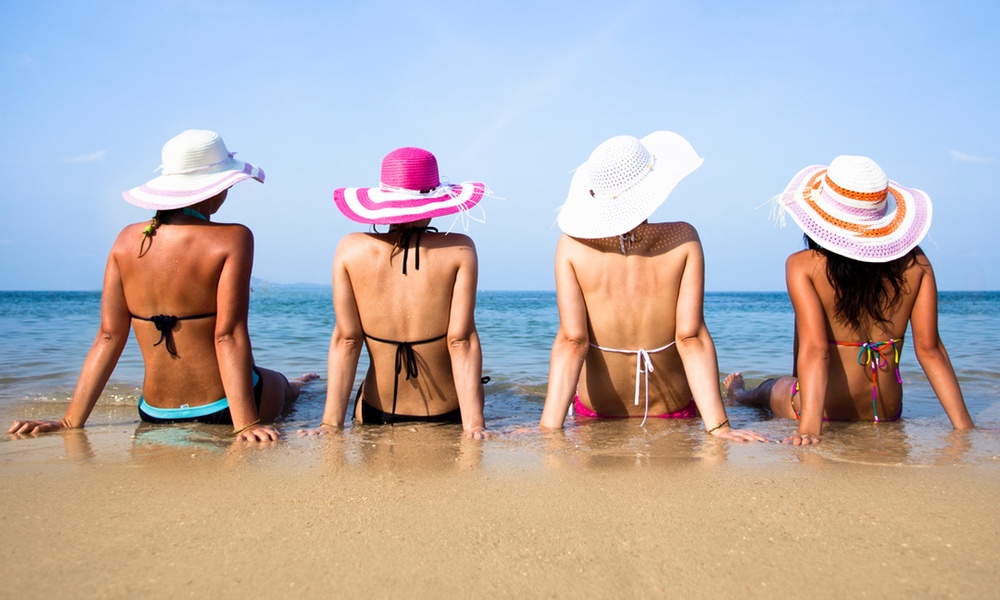 The Good Guys Living on Your Skin

Charlotte LoBuono
Your skin is host to a form of bacteria that may help keep skin cancer and eczema at bay.

Your skin may have a surprising ally when it comes to preventing skin cancer. A bacteria commonly present on human skin produces a chemical compound that appears to help protect skin against the development of skin cancer, according to a new study. More than one million cases of skin cancer are diagnosed in the U.S. each year.

The study authors claim their research is the first to suggest that bacteria in the skin microbiome may protect against tumors. “We have identified a strain of Staphylococcus epidermidis, common on healthy human skin, that exerts a selective ability to inhibit the growth of some cancers,” Richard Gallo, senior author on the study, said in a statement. S. epidermidis produces a chemical called 6-N-hydroxyaminopurine (6-HAP), which appears to kill several types of tumor cells, while leaving normal cells alone.

Bacteria in the skin microbiome may protect against eczema and skin cancer.

6-HAP inhibits DNA synthesis, so it prevents the spread of transformed tumor cells and may suppress the development of tumors induced by exposure to ultraviolet (UV) light. Mice with S. epidermidis engineered so that it did not produce 6-HAP developed skin tumors following exposure to UV light, while those mice with skin cells that did produce 6-HAP did not develop tumors.
ADVERTISEMENT
The substance may also offer protection on its own. Mice that received an IV infusion of 6-HAP every 48 hours over a two-week period did not experience any toxic effects, and when transplanted with melanoma cells, their tumors were more than 50 percent smaller than those of controls.

“There is increasing evidence that the skin microbiome is an important element of human health,” said Gallo, distinguished professor and chair of the department of dermatology at the University of California at San Diego. Certain strains of bacteria like S. epidermidis make natural antibiotics that protect skin from infection. The team has also found that people with certain forms of dermatitis, such as eczema, are deficient in AMP-producing bacteria and more vulnerable to infection with bacteria such as Staphylococcus aureus, the bacteria behind devastating MRSA infections.

More needs to be learned about the bacteria on our skin and the work they do, Teruaki Nakatsuji, first author on the study and a project scientist in the department of dermatology at UC San Diego, told TheDoctor. Future studies will need to take a closer look at exactly how 6-HAP may prevent the development of skin cancer and determine which way the relationship works: Does a loss of S. epidermidis that produces 6-HAP increase the risk of skin cancer in humans, or can the bacteria that produces 6-HAP be used as a preventive treatment? It is possible that sunscreens could be formulated with 6-HAP or the bacteria producing 6-HAP, he added.

RELATED STORIES
Too Much Sun Protection?
Acne-Busting Bacteria
Too Many Moles?
LATEST NEWS