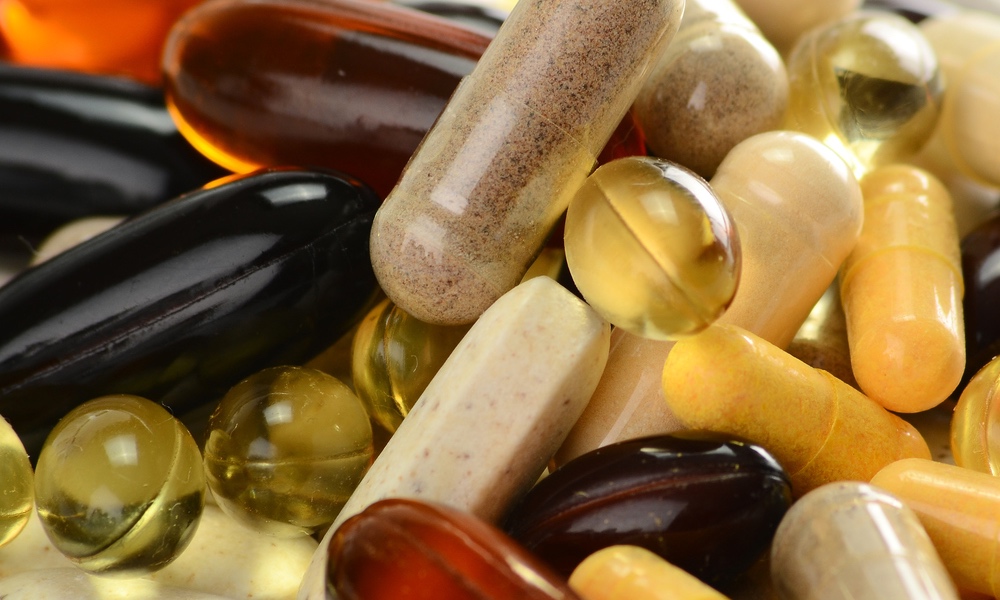 Neil Wagner
The jury is still out on whether omega-3 supplements help the heart. Better to eat fish and exercise.

An analysis of 10 different studies involving nearly 80,000 people found no heart benefit for people who were taking omega-3 fatty acid supplements. The study authors emphasize that the findings provide no support for current recommendations of the use of these supplements in people with a history of heart disease.

First of all, it's important to realize that these studies have nothing to do with what people eat — people eat food, not nutrients. And there is little argument that foods rich in omega-3s — mainly fish — provide many health benefits. What isn't clear is whether it's the omega-3s that are responsible. And in one sense it does not matter. Whether it's grilled salmon, a fish taco or just opening a can of sardines, fish remains a superb nutritional choice. There's little argument there.

Omega-3 supplements, usually taken as fish oil capsules, may benefit heart health, but study results have been mixed. The American Heart Association found them convincing enough to recommend that people with heart disease and other heart problems take these supplements. But the current analysis found no heart benefit from doing so. Neither did it find any harm.

The analysis shows no indication that the supplements are harmful in any way.

The 10 studies in the meta-analysis involved 77,917 individuals, average age 64, all at high risk for heart problems. Nearly two-thirds of those studied had previous heart disease and over one-quarter had suffered a stroke. All studies were randomized clinical trials where one group took omega-3 supplements while the control group did not; they lasted, on average, about four and a half years.

Taking supplements was not related to a decrease in heart disease, major vascular events such as stroke, death from heart disease or all-cause mortality.

There are many reasons these results may not be definitive. These studies were on older, relatively unhealthy people and six of the 10 studies used an omega-3 dose of 1000 milligrams or less per day. Results might be different in younger, healthier people or with higher doses. And omega-3 supplements may offer other benefits beyond what they might do for the heart and circulation.

It is very difficult to tease out the health effect of even one single food in people who are eating many different foods. It's much harder to determine the effect of a single nutrient such as omega-3s. Add in that omega-3s were not even discovered until the 20th century, and it's not surprising that there remains some controversy over their health effects.

ADVERTISEMENT
People who are currently taking omega-3 supplements might want to discuss them again with their doctor and make additional lifestyle changes such as eating more fish and less meat and exercising more. It's important to realize that the analysis shows no indication that the supplements are harmful in any way.

The study appears in JAMA Cardiology and is freely available.

RELATED STORIES
Sleeping With The Fishes
Fish As A Brain-Saving Device
Holy Mackerel! (And Other Foods)
LATEST NEWS