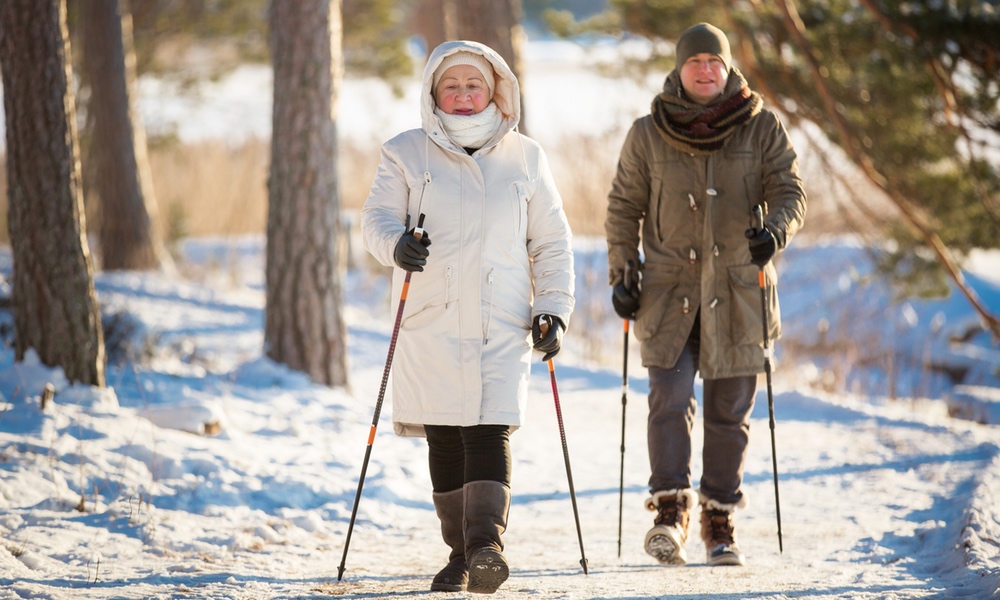 Forget fancy diets and exercise programs. There's one approach to weight loss that is guaranteed help people get and keep the pounds off.

Is strenuous exercise the best way to keep weight down? Not necessarily, according to recent research published online in the journal Obesity. It reports that movement throughout the day yields better weight-loss benefits than structured exercise routines.

Here’s how the study, by Wake Forest University researchers, worked: Men and women from Forsyth County, North Carolina and the surrounding area were recruited through local advertisements from 2016 to January 2019 in six-month waves, with a final follow-up completed in September 2020.

A total of 183 largely inactive obese men and women between the ages of 65 to 85 years were selected for the study. Hypertension and arthritis were the most common medical conditions seen among participants.

Moving more — and more often and not more strenuously — should be included in weight-loss and weight maintenance programs for older adults.

The third group was told to only take part in the SitLess program. All participants received FITbit Alta (a customizable fitness tracker) to help monitor their activity. Assessments were collected by blinded research staff at baseline, after six-months of intensive intervention and again at the end of the 18-month maintenance period.

Which group was the most successful at losing and maintaining weight loss? The findings were surprising. Researchers learned that the behavioral intervention focusing on moving throughout the day produced similar short-term weight loss and even better long-term weight maintenance compared to more strenuous aerobic treadmill walking. The conclusion? Moving more — and more often and not more strenuously — should be included in weight-loss and weight maintenance programs for older adults.

“The research is relevant for clinicians and other healthcare providers interested in supporting long-term weight-loss among older adults, and for older adults who are personally interested in weight loss and avoiding weight gain,” researcher Jason Fanning, an assistant professor in the Department of Health and Exercise Science at Wake Forest, said in a statement.

Being a couch potato is bad not only to our weight but for our overall health. The best way to maintain a healthy weight is to sit less and move more.

Here are some other strategies you can use to lose weight and keep extra it off: