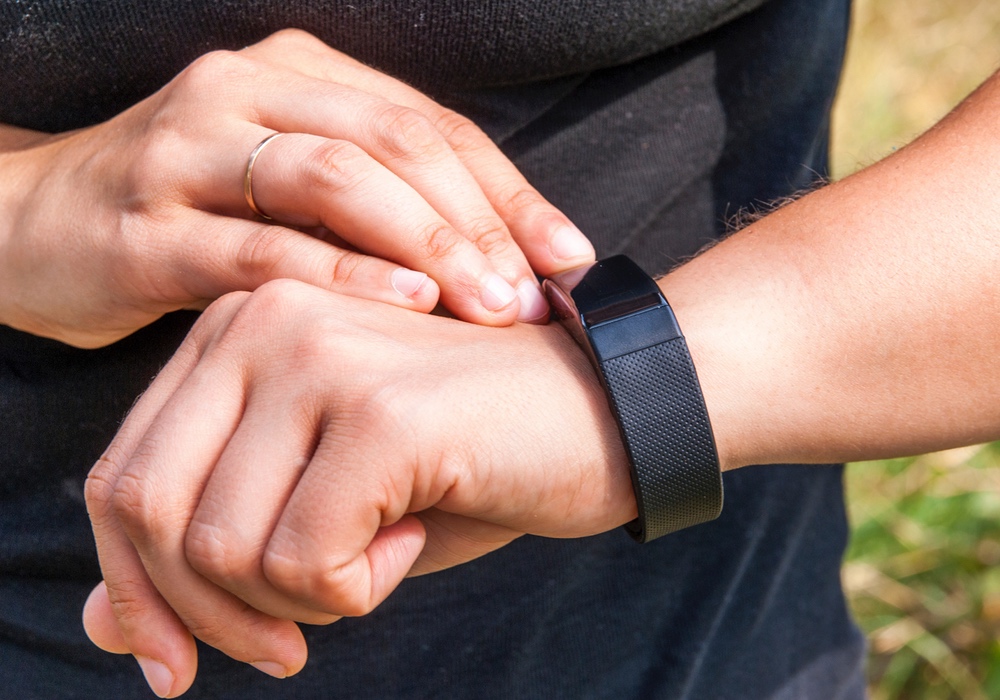 Alice G. Walton
Tracking your daily steps may not do much good — unless there’s another incentive.

Activity trackers like Fitbit are all the rage — even insurance companies have jumped on board, offering incentives to their customers for reaching a certain number of steps per day. They may have the right idea, but a new study finds that activity trackers alone don’t create motivation. Money seems to help, but even then, it only goes so far.

For the study, 800 people who worked at one of several companies in Singapore wore Fitbit activity trackers for a year. Some of the participants were also offered a small weekly cash incentive over the first six months for moving a certain number of steps per day. Another group was rewarded with monetary donations to charity. A control group did not wear trackers. The researchers measured their activity level over the course of the year, as well as certain physical variables, like weight and blood pressure.

After the rewards had stopped, people in the monetary reward group became less active — much less active. At the year mark, they were actually getting less exercise than they had before the study began.

Being sedentary is said to be responsible for a huge number of deaths worldwide, so there’s a lot of interest in helping people increase their daily activity. Of course, how to motivate people to get active is not entirely clear, and as the new study shows, motivation is a complicated topic.

“Activity trackers alone are not going to stem the rise in chronic diseases,” said study author, Eric Finkelstein, in a statement. But he adds, “they could still be part of a comprehensive solution and there may be a role for low-cost incentive strategies, although they would likely have to be permanent to avoid any undermining effect from taking them away.”

It’s also important to point out that the partipants were part of a study — they weren’t people going about their everyday lives. People in the real world who invest in trackers may have different, and perhaps more personal, motivations than the participants in the study. And it’s also possible that people whose companies offer ongoing rewards for wearing a tracker may have an additional push.

Motivation is complicated — probably more complicated than just wearing a tracker. And as always, keeping in mind your personal reasons for getting active — physical and mental health, and being healthy for your kids — may be one way to stay motivated when you feel it lagging.

ADVERTISEMENT
The study was carried out at Duke-National University of Singapore Medical School and is published in The Lancet Diabetes & Endocrinology.
ADVERTISEMENT

RELATED STORIES
Trying To Fool Your Activity Tracker?
You Couldn't Pay Me To Exercise!
Being Sedentary Can Make You Anxious
LATEST NEWS