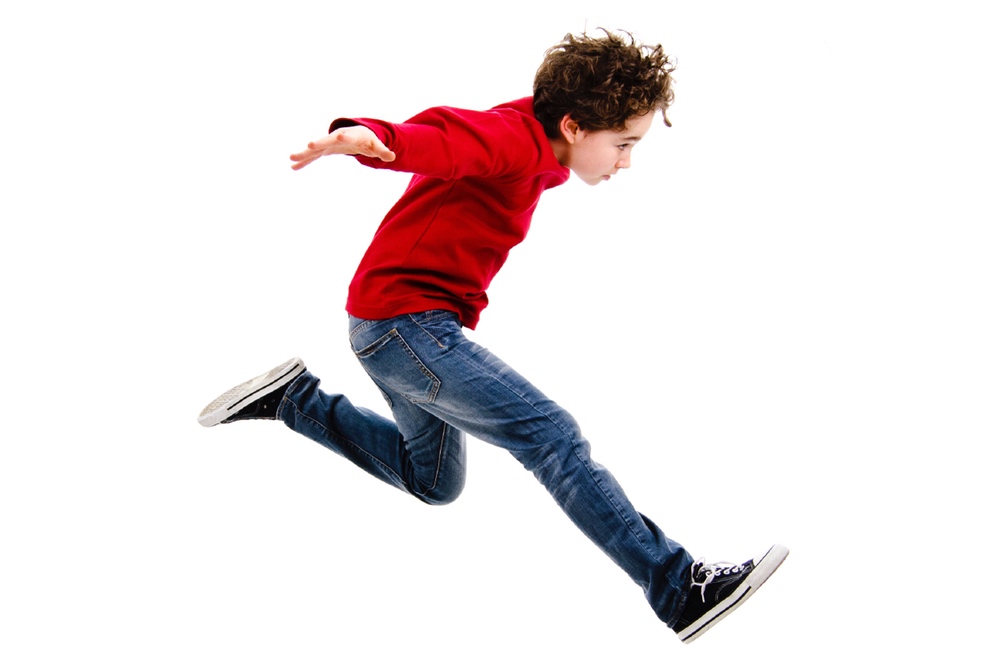 Back to School? Keep Moving

Alice G. Walton
Kids sit for hours and hours a day. Breaking up that time with a little activity can make a big difference.

As recess and gym periods in schools get cut down more and more, school children are asked to sit for hours at a time, with few breaks to just be kids and move around. Not only is this bad for kids' mental health, it’s not very good for their physical health either.

American children sit at least six hours a day, studies have found, and whether it's in front of the TV or in a classroom, being sedentary is not good for their metabolic health. Luckily, a new program shows how short bursts of activity every half hour can be all the heart needs to stay healthy.

The children who had gotten up and walked had blood sugar that was 7% lower than the sedentary kids. And their insulin levels were 32% lower.

“We know that 30 minutes or more of moderate physical activity benefits children's health,” study author, Jack A. Yanovski, said in a statement. “It can be difficult to fit longer stretches of physical activity into the day. Our study indicates that even small activity breaks could have a substantial impact on children's long-term health.”
ADVERTISEMENT
Obesity in children puts them at risk for a number of metabolic and cardiac problems, including heart disease, type 2 diabetes, stroke, and cancer. Previous research has found that short bouts of activity has the power to lower glucose and insulin levels in adults. So the researchers wondered if punctuating children’s sitting time with three-minute bursts of activity could do the same.

To test this, the team had kids come into the lab. They all spent three hours doing sedentary activities like watching television or reading a book. But half of the group got up every 30 minutes and engaged in three minutes of moderately vigorous walking on a treadmill. The other half didn’t get up at all.

When the team tested everyone's blood glucose and insulin they found some interesting differences. The children who had gotten up and walked had blood sugar that was 7% lower than the sedentary kids. And their insulin levels were 32% lower. Blood fats were also down, and so were C-peptides, indicating that the pancreas was working less hard to control blood sugar.

After the sessions the children were offered food in the form of a buffet, and those who’d been active every 30 minutes didn’t eat any more than the kids who were sedentary. And this suggests that the beneficial changes in metabolism aren’t going to be offset by overeating.

“Sustained sedentary behavior after a meal diminishes the muscles' ability to help clear sugar from the bloodstream,” explains study author Britni Belcher. “That forces the body to produce more insulin, which may increase the risk for… type 2 diabetes. Our findings suggest even short activity breaks can help overcome these negative effects, at least in the short term.”

ADVERTISEMENT
Some schools institute programs to help break up the school day with exercise, and for good reason: Activity has already been shown to help kids’ academic performance in the form of better grades and higher IQ scores.

If you’re having a quiet day at home, encourage your son or daughter to run around every so often. It might be worth it to encourage their school officials to implement a program to do the same at school.

The study was carried out at the National Institutes of Health and published in Journal of Clinical Endocrinology and Metabolism.