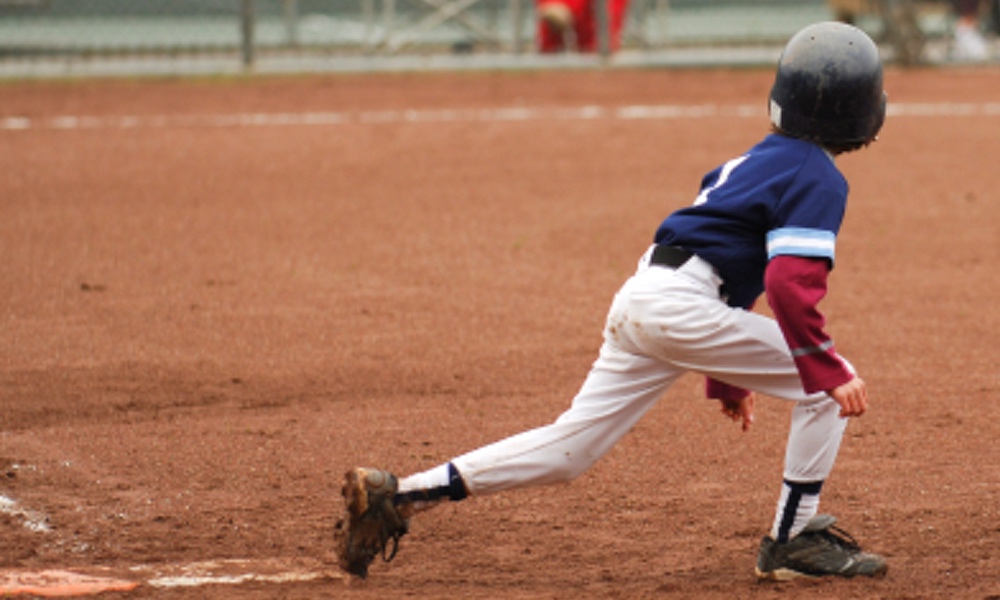 Brain Training Begins on the Field

Neil Wagner
Organized sports are one of the best ways to prepare young children for school. They help kids learn self control, among other qualities.

You child doesn't need fancy tutoring; brain training may be best begun on the soccer or baseball field. According to a new study, one of the best ways to help young children get ready for the challenges of the classroom is to let them be involved in sports at an early age.

Researchers looked at over 2,500 children, first in kindergarten and then in fourth grade.

“By the time they reached the fourth grade, kids who played structured sports were identifiably better at following instructions and remaining focused in the classroom.

“There is something specific to the sporting environment — perhaps the unique sense of belonging to a team to a special group with a common goal — that appears to help kids understand the importance of respecting the rules and honoring responsibilities,” senior author Linda Pagani, a professor with the University of Montreal's School of Psychoeducation, said.

ADVERTISEMENT
Earlier studies have found that participation in sports improves children's academic performance. The current study looked at the influence playing sports had on children who had not yet started first grade.

By the time they reached the fourth grade, kids who played structured sports were identifiably better at following instructions and remaining focused in the classroom.

Researchers followed over 2500 children who were born in Quebec between 1997 and 1998. Teachers filled in questionnaires about student behavior in kindergarten, when most children were six, and parents were interviewed by phone or in person about their home life. This was done again four years later. The researchers also corrected for other influences on the children, such as their physical fitness, cognitive abilities and how well their families functioned.

Children who had been involved in team sports in kindergarten scored higher in self-regulation and were better engaged in the classroom later on when they were in fourth grade.

The researchers believe that sporting activities and attention skills go hand in hand and can be addressed simultaneously by school planners. This could not only improve school dropout rates, but added physical activity could also help tackle the ever-increasing problems of childhood obesity and too much time spent sitting.

ADVERTISEMENT
“Programs to help parents develop their child's self-regulation skills and the availability of extracurricular sports programs as early as kindergarten could help decrease the risk of kids being left behind,” Pagani said.

The team hopes their findings will encourage policymakers to improve access to enrichment programs that target self-regulation skills as well as make it easier for children and their families to get to parks and playgrounds.

The study appears in the American Journal of Health Promotion.