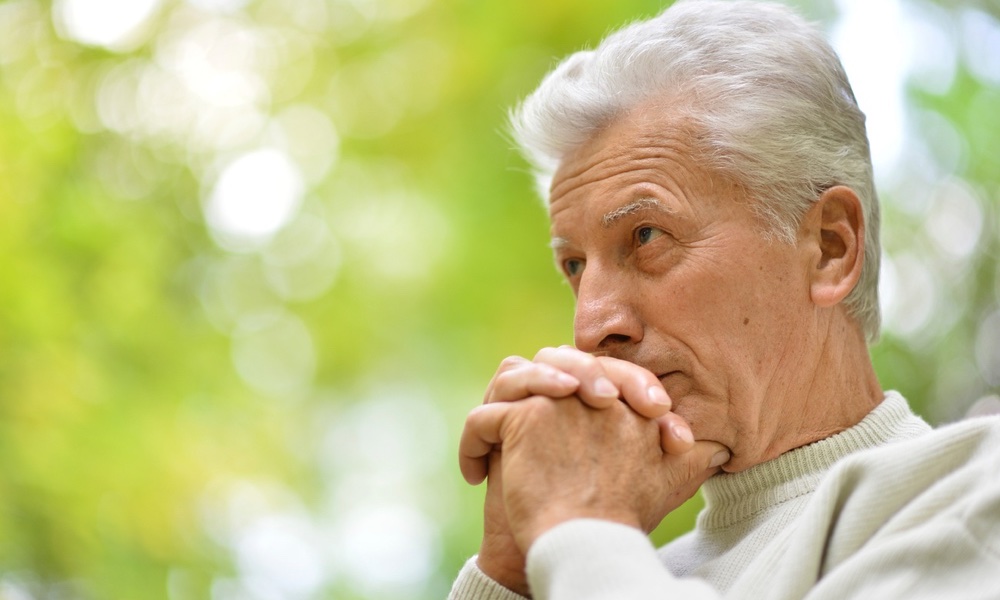 Charlotte LoBuono
Your outlook can affect your heart by leading you do adopt healthy or unhealthy habits. Doctors are starting to address patients' mindsets.

Doctors are experts at treating disease, but they often focus on treating the specific condition, rather than managing the patient as a whole. Some conditions might be best handled using a more holistic approach. For example, doctors are now paying more attention to the way a person’s overall outlook is likely to affect their risk for cardiovascular disease.

To address this often-overlooked issue, the American Heart Association recently released a statement about the relationship between mental health and cardiovascular health. The paper included ways for those who have heart disease or are at risk for it to improve their mental outlook.

Feeling angry and pessimistic, and disorders such as depression, can end up negatively affecting cardiovascular health.

“A person’s mind, heart, and body are interdependent,” said the chair of the committee that wrote the AHA’s statement, Glenn Levine. Research over the years has shown how feeling angry and pessimistic, and disorders such as depression, can end up negatively affecting cardiovascular health.
ADVERTISEMENT
Hundreds of studies that looked at the connection between mental health and cardiovascular health and disease were reviewed in preparation for writing the statement. Chronic stress, anxiety and dissatisfaction with one’s life were found to be associated with biological responses such as chronic inflammation, hypertension, arrhythmia, digestive problems and reduced blood flow to the heart.

Poor mental health was also associated with unhealthy habits such as smoking and not getting enough exercise. People who were depressed, anxious or unhappy tended to be overweight and less likely to take their medications as prescribed.

These harmful responses and bad health habits increased the risk of cardiovascular disease and stroke. Work-related and general stress reported by patients were associated with up to a 40 percent increased risk of developing or dying from heart disease.

People with better mental health tended to eat a healthy diet, get enough exercise and follow their doctor’s instructions about taking medication.

More positive feelings, on the other hand, like gratitude, happiness, optimism, a sense of purpose and a feeling of overall life satisfaction, were associated with lower blood pressure, less inflammation, lower cholesterol and better blood sugar control.
ADVERTISEMENT
Better mental health also meant people were more likely to have better health habits. They tended to eat a healthy diet, get enough exercise and follow their doctor’s instructions about taking medication. They were also less likely to smoke. So it should come as no surprise that better mental health was associated with a lower risk of cardiovascular disease and death.

Having a strong social network to provide support and help one cope with life’s inevitable challenges was one of the social factors Levine identified as also affecting cardiovascular health.

People diagnosed with heart problems can feel as though they are a ticking time bomb. Depending on the nature of their cardiovascular problem, they may live with the fear that they might have a stroke or heart attack. Those who are at risk for heart disease or who already have it should have regular mental health screenings, the authors said. Psychological treatment, including cognitive behavioral therapy and psychotherapy, and mind-body programs such as meditation and stress reduction, can also improve cardiovascular health.

“Wellness is more than just the absence of disease. It is an active process directed toward living a healthier, happier, and more fulfilling life,” said Levine, a professor of medicine at Baylor College of Medicine.

“Research has clearly demonstrated that negative psychological factors, personality traits and mental health disorders can negatively impact cardiovascular health. On the other hand, studies have found positive psychological attributes are associated with lower risk of cardiovascular disease and mortality…In patients with or at risk for heart disease, health care professionals need to address the mental wellness of the patient in tandem with the physical conditions affecting the body, such as blood pressure, cholesterol levels, [and] chest pain.”

ADVERTISEMENT
The statement is published in Circulation.