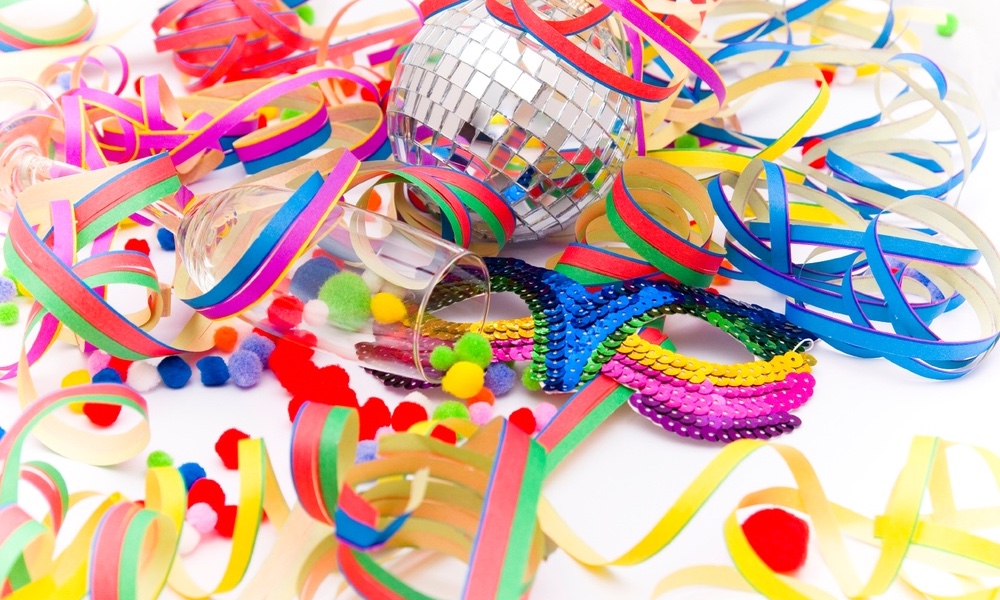 Leslie Carr
How you phrase your New Year's resolutions can put you on track for success — or failure. Add strategies for shoring up self-control and willpower and you're on your way to achieving your goals.

If you are starting to think about your New Year’s resolutions, you’re already doing something right. Formulating health and other goals for the coming year in advance — rather than waiting until New Year’s Eve — gives you the time to make them clearer, and that alone raises your odds of success.

So before you promise yourself you’re going to lose 20 pounds, spend less time on social media, give up sugar or run a marathon by the end of the coming year, you will probably want to consider the findings of the world's largest study of New Year's resolutions.

It found that how you phrase your resolutions affects your chances of success.

Nearly 1100 people were followed for the year as they pursued their resolutions in 2017. Participants formulated their own resolutions, then they were divided into three different groups, each of which received varying amounts of support throughout the year. One group received no support at all; another got some support; and a third was given a lot of support. Each group was followed-up every month throughout the year.

“Approach goals” were more successful than “avoidance goals” — resolutions focused on avoiding or quitting something.

You might think that those who received the most support were more likely to accomplish their resolutions, but this wasn’t true. Something else mattered more. “…[T]he support given to the participants did not make much of a difference when it came down to how well participants kept their resolutions throughout the year,” researcher Per Carlbring, a professor in the Department of Psychology at Stockholm University, said in a statement. “What surprised us were the results on how to phrase your resolution.”

The highest rate of success, the Stockholm University and Linköping University team found, was seen among those whose resolutions involved developing a new habit or introducing something new in their lives. These “approach goals” were more successful than “avoidance goals” — resolutions focused on avoiding or quitting something. That means making your resolution something you are reasonably sure you can achieve. Resolve to do a half hour of exercise a week. Don't plan on running five miles a week, at least this year.

But will simply rephrasing your resolution guarantee success?

Not always. It depends on what you are resolving to do.

ADVERTISEMENT
“In many cases, rephrasing your resolution could definitely work,” Per Carlbring explained. “For example, if your goal is to stop eating sweets in order to lose weight, you will most likely be more successful if you say ‘I will eat fruit several times a day’ instead. You then replace sweets with something healthier, which probably means you will lose weight and also keep your resolution. You cannot erase a behaviour, but you can replace it with something else. Although, this might be harder to apply to the resolution ‘I will quit smoking’ which is something you might do 20 times a day.”

Phrasing resolutions positively is one good strategy, but there are others, too.

Mindfulness-based interventions designed to strengthen self-control achieve better outcomes for those trying to stop smoking or prevent binge and emotional eating than other treatments.

You can set yourself up to succeed by structuring things so you can keep your resolutions without the need for quite so much willpower. Trying to cut back your online and social media use? Put your phone out of easy reach. To get in shape and lose weight, put your gym clothes out the night before. Or simply eat out less often.

Social support always helps, but you can use your phone for support, too. There are diet and apps you can set to help you calm down or keep track of how much you’ve eaten.

ADVERTISEMENT
And when it comes to rephrasing the way you put your resolutions, you may want to try talking to yourself in the third person. Silently reporting to yourself on your feelings as you would report other, less-charged events can be a good way to get some distance and avoid being overwhelmed by your emotions when you are tempted to cave in and reach for that drink, cigarette or piece of cake.