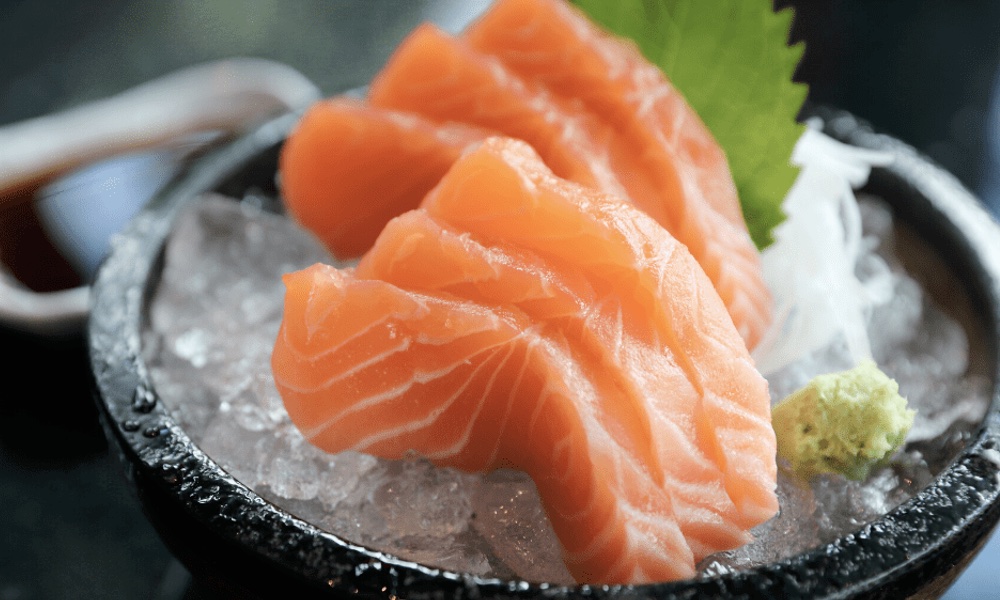 Charlotte LoBuono
A diet rich in omega-3 fatty acids from certain types of fish and vegan-friendly sources like nuts improves outcomes after a heart attack.

Eating oily fish regularly is so good for your heart that it can help the heart muscle even after a heart attack. The omega-3 fatty acid found in oily fish, such as trout and salmon, is known as eicosapentaenoic acid or EPA. As EPA is incorporated into the membranes surrounding heart muscle cells, it protects them from inflammation.

Another omega-3 fatty acid, one found in nuts and vegetables, also offers some heart protection, according to a recent European study. Alpha-linolenic acid (ALA) is in walnuts, chia seeds, soybeans and soy-based products, and flaxseed. ALA is not studied as often as marine omega-3 fatty acids like EPA are.

“It can be tough for vegans and vegetarians to get omega-3 fatty acids because the best source for those is oily fish.”

Almost 950 patients who had been hospitalized for a heart attack had their serum EPA and ALA levels measured in the new study. The levels of these two types of omega-3s served as markers of how many foods rich in omega-3 fatty acids patients had consumed in recent weeks. Higher serum EPA was associated with a decreased risk of coronary events and hospital readmission for cardiac causes. Higher serum ALA level was associated with a lower risk of all-cause mortality.
ADVERTISEMENT
“I think this finding is really useful, especially for vegans and vegetarians, who may not want to eat fish,” Deepak Bhatt, lead author of an editorial accompanying the study, told TheDoctor. “It can be tough for vegans and vegetarians to get omega-3 fatty acids because the best source for those is oily fish.”

Some ALA is converted to EPA in the body, however humans are not very efficient at this process. “[T]his study shows EPAs are not where all the action is,” said Bhatt, professor of medicine at Harvard Medical School and executive director of the interventional cardiology program at Brigham and Women’s Hospital. ALA may also be associated with the better cardiac outcomes seen in the study.

The finding suggests that eventually it may be possible to develop a drug to raise ALA levels to improve heart health. In one trial, patients who were given a prescription form of EPA had a lower risk of cardiac events and death.

Because levels of omega-3 fatty acids were measured in the laboratory, rather than through dietary questionnaires which may not be accurate, the design of the current study could be seen as “elegant,” Bhatt said. “So when the researchers associate omega-3 levels with cardiovascular outcomes, it is more likely a true relationship, and not affected by other factors associated with a healthy diet.”

We are going to learn a lot more about the role of omega-3 fatty acids in improving human health in the next decade, Bhatt predicts. But for now, evidence suggests a diet rich in omega-3 fatty acids of every variety is strongly associated with a lower risk of cardiovascular disease.

ADVERTISEMENT
The study and editorial are published in the Journal of the American College of Cardiology.
ADVERTISEMENT