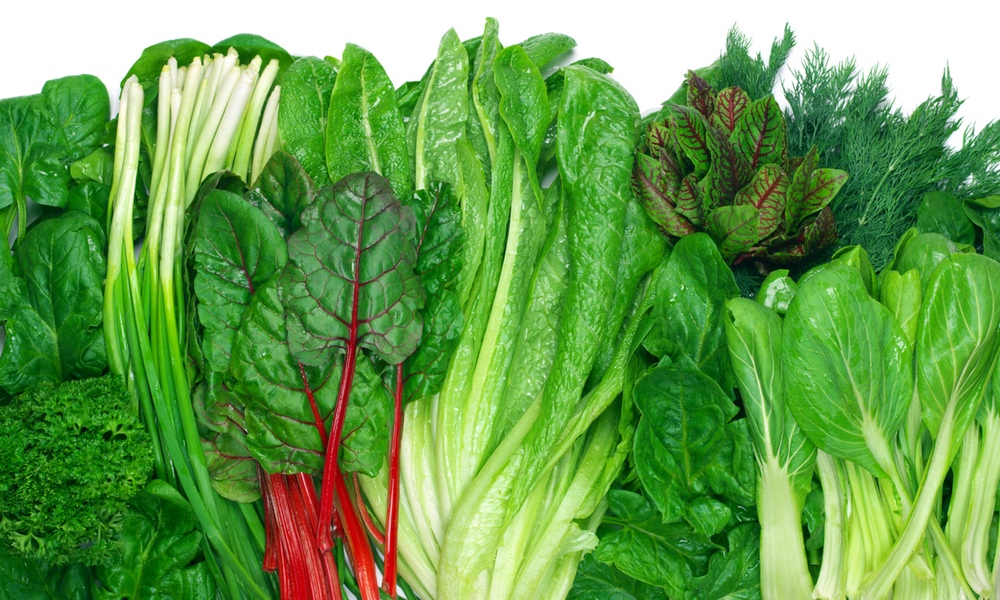 Beth Fontenot, MS, RD, LDN
Fruits and vegetables can make us happier as well as healthier.

Researchers at the University of Leeds used information on fruit and vegetable consumption and mental well-being among citizens of the United Kingdom that was collected as part of the UK Household Longitudinal Study. They controlled for factors that could affect life satisfaction — like education, income, employment status; and other foods eaten, like bread or dairy foods. The same people were followed over seven years, from 2010 to 2017, giving researchers a longer view of the mental health effects of fruits and vegetables.

People who ate just one extra portion of fruits or vegetables a day reported more life satisfaction than those who ate less.

People whose diets included more fruits and vegetables reported being happier. Those who ate just one extra portion of fruits or vegetables a day reported better life satisfaction than those who ate less. Researchers estimated that the extra portion could have the same effect on your mood as walking an additional 10 continuous minutes or more eight days a month.
ADVERTISEMENT
The mental health benefits of fruits and vegetables have been known for a while. As Neel Ocean, one of the Leeds authors points out, research done in Australia and New Zealand also found an association between eating fruits and vegetables and psychological well-being. The current study is based on a larger group of people who were followed for a longer period of time.

“There appears to be accumulating evidence for the psychological benefits of fruits and vegetables,” Peter Howley, another study author, said in a statement. “Encouraging better dietary habits may not just be beneficial to physical health in the long run, but may also improve mental well-being in the shorter term.” Unfortunately, he said, a majority of people in the UK still eat less than the recommended five servings a day.

More research is needed to fully understand the relationship between fruits and vegetables and mental well-being, but if you find yourself feeling a little down in the dumps, check your diet to make sure you are eating at least five servings of fruits and vegetables a day. When the blues hit, grab an apple or snack on a carrot stick instead of reaching for chocolate or ice cream. Your body will thank you, and your mind will, too.

The study was published in Social Science and Medicine.