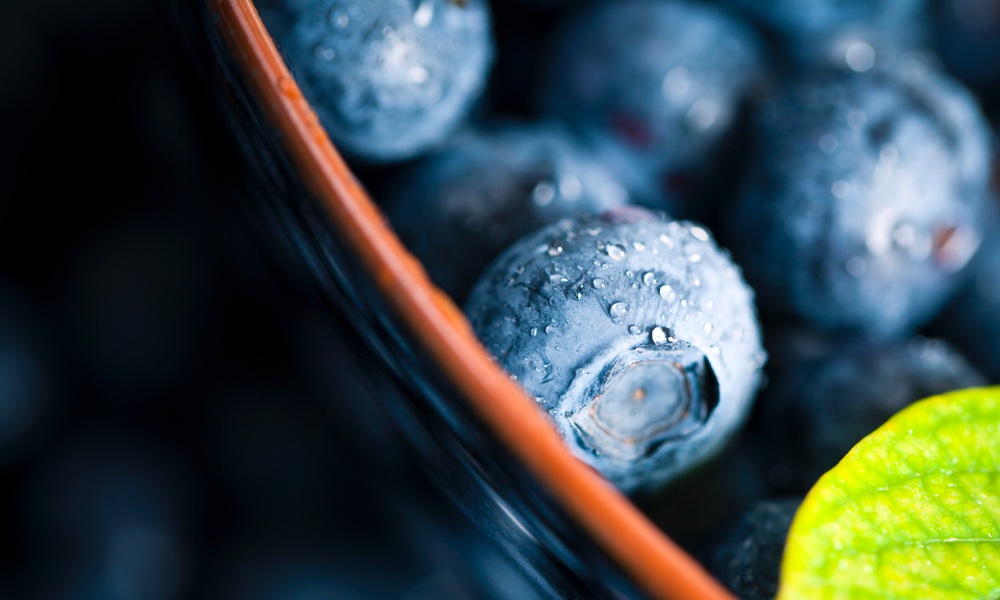 Eat Your Way to a Better Memory

If losing your memory as you age is a scary thought, you will be glad to know that eating certain foods may help you hang on to it. A diet rich in leafy green vegetables, orange and red vegetables, berries and orange juice can help reduce memory loss, a study suggests.

Researchers at Harvard T. H. Chan School of Public Health followed over 27,000 male health professionals for 20 years. The men completed dietary questionnaires about how many servings of fruits, vegetables and other foods they ate each day at the beginning of the study and every four years thereafter for the 20 years of the study. One cup of raw vegetables or two cups of leafy greens is counted as a serving of vegetables, and one cup of fruit or ½ cup of juice is considered a serving of fruit.

Men who reported drinking orange juice every day were 47 percent less likely to develop problems with thinking skills than men who drank less than a serving each month.

Four years before the study ended, the participants, who were at this point age 73 on average, were tested on how they perceived their own thinking and memory skills. Any changes reported by the participants were considered signs of the beginning of mild cognitive impairment. They were asked six questions such as, “Do you have more trouble than usual remembering recent events?” or “Do you have trouble finding your way around familiar streets?”
ADVERTISEMENT
The men who ate the most vegetables — about six servings a day — were 34 percent less likely to develop poor cognitive skills compared to the men who ate the least amount of vegetables — a half serving a day. The foods that appeared to be particularly important to maintaining memory were green leafy vegetables, carotenoid-rich (orange and red) vegetables, berries and orange juice. The most striking finding was that men who reported drinking orange juice every day were 47 percent less likely to develop problems with thinking skills than men who drank less than a serving each month. This finding was more pronounced at older ages and suggests that a daily serving of orange juice may be particularly beneficial later in life. Even men who ate larger amounts of fruits and vegetables 20 years earlier were less likely to develop problems with thinking and memory, regardless of whether they continued the practice up until about six years before the last memory test they took. The study does not prove that eating fruits and vegetables or drinking orange juice decrease memory loss. It only shows a relationship. Despite the fact that the men had no memory or cognitive skills testing done before the study began, it can be assumed that since they completed professional training early in their lives, their cognitive functioning was high. The results may not apply to other groups of men or to women.
ADVERTISEMENT
The study was done using data on men, but there is no reason why its findings wouldn't also apply to women. Once again, a study shows that you can’t go wrong eating fruits and vegetables. Each one has unique nutritional properties that are beneficial to the human body. Eat them often, and vary your choices for optimal health benefits. The study is published in Neurology.
ADVERTISEMENT