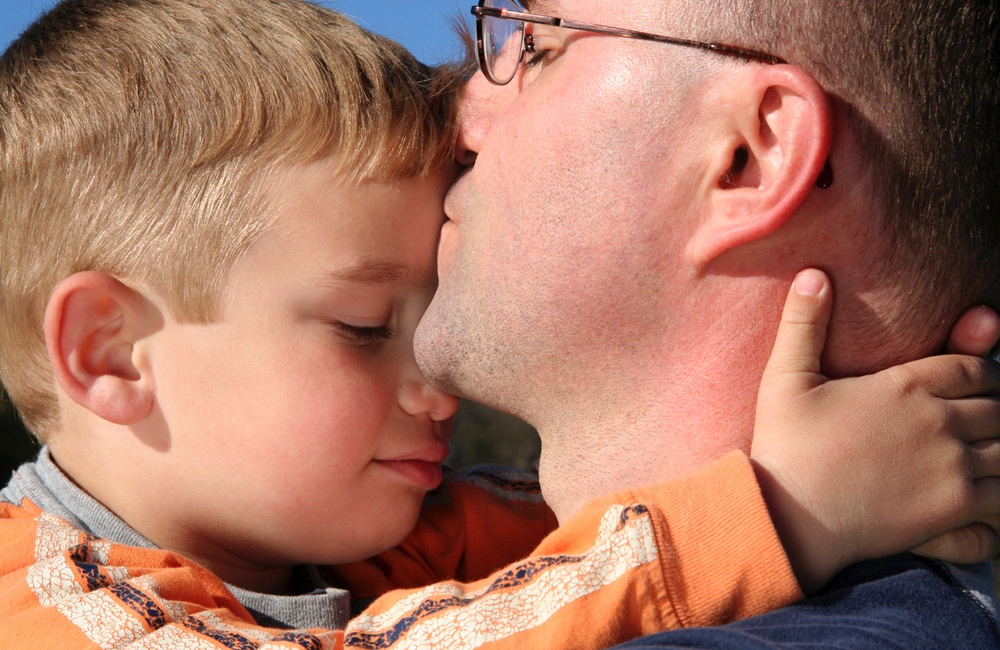 The Power of Touch

Alice G. Walton
A study finds that when a loved one takes your hand, it can sync your brains and reduce pain.

If you want to ease the pain of a loved one, a new study suggests you may want to reach out — not just emotionally, but physically as well. Holding hands can actually sync up two individuals’ brain waves, and if one partner is experiencing physical pain, reduce their discomfort.

“We have developed a lot of ways to communicate in the modern world and we have fewer physical interactions,” the lead author of a new study on touch, Pavel Goldstein, said in a statement. “This paper illustrates the power and importance of human touch.”

“It appears that pain totally interrupts this interpersonal synchronization between couples and touch brings it back.”

It's called “interpersonal synchronization,” and researchers are just beginning to understand more about it. We know that certain behaviors, like smoking and overeating, can spread between people in close proximity, but this new study illustrates how brain activity may also spread, and, in turn, affect a person’s experience.

The researchers had couples that had been together at least a year come into the lab. Each of the partners was hooked up to an electroencephalography (EEG) machine, which measures brain waves, while one partner (always the woman) was subjected to heat at enough intensity to elicit a bit of pain.

“It appears that pain totally interrupts this interpersonal synchronization between couples and touch brings it back,” says Goldstein. The team also found that men who rated higher in empathy were more likely to be in sync with their partners’ brain waves. Women in couples who were more in sync reported reduced levels of pain.

Previous studies had found similar patterns in heart rate and breathing, but this seems to be the first that looks at brain waves. An area of the brain associated with focused attention showed the most synchronization.

The mechanisms aren’t totally understood, but the team suggests that it may have to do with feeling understood when one is in pain. The sense of empathy and being understood may activate neural pathways that naturally reduce a person’s level of perceived pain.

ADVERTISEMENT
Goldstein says that he got the idea for the study after his wife gave birth, and he learned that holding her hand eased her physical pain during the delivery.

More work will be needed to understand all the mechanisms involved, but in the meantime the study makes a good case for touch. “You may express empathy for a partner's pain,” said Goldstein, “but without touch it may not be fully communicated.”