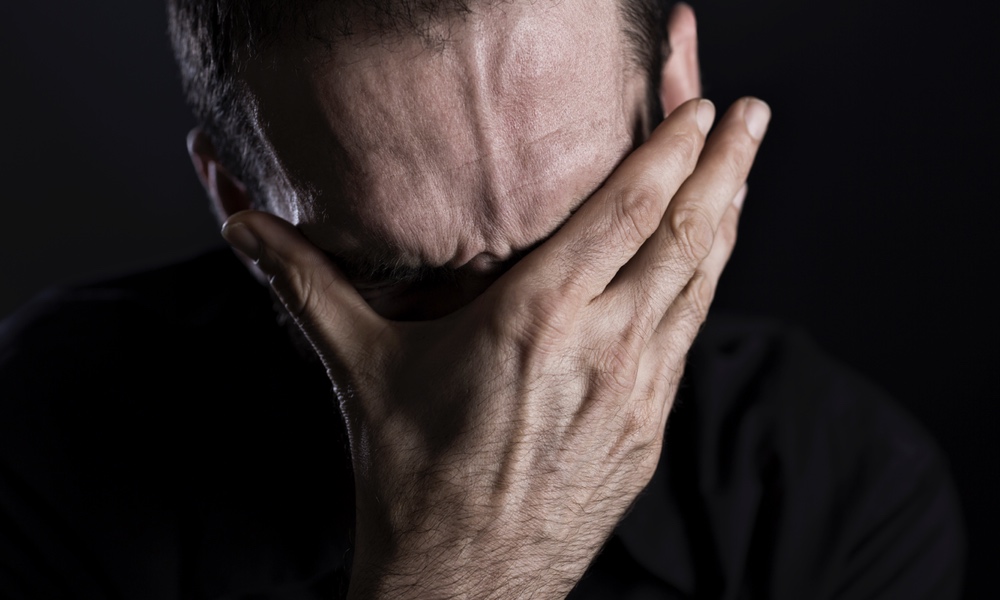 They say we can be addicted to negative emotional states or thought patterns, like unhappiness or finding the downside of any situation. And now even physical pain may work at least partially through the addiction pathways in the brain.

The finding opens the door for newer, more effective types of medications for something millions of Americans suffer from: chronic pain.

“ …[Y]ou can think of chronic pain as the brain getting addicted to pain,” said study author, A. Vania Apkarian, in a statement. “The brain circuit that has to do with addiction has gotten involved in the pain process itself.”

“It was surprising to us that chronic pain actually rewires the part of the brain controlling whether you feel happy or sad.”

Northwestern University School of Medicine researchers had previously found that rodents that had been subjected to an injury that resulted in chronic pain had changes in the connectivity in certain networks in their brains. Areas responsible for negative feelings and emotion became hyperactive.
ADVERTISEMENT

In the new study the rats with chronic pain were given a drug combination of a non-steroidal anti-inflammatory drug (NSAID) and a Parkinson’s drug, L-dopa. Researchers found that the drug combination affected the brain cells in an area of the brain that is thought to be involved in the pleasure and reward circuit, the nucleus accumbens. After treatment with the medications, the animals' pain behavior was significantly reduced.

One mechanism underlying this change was that levels of the neurotransmitter dopamine were reduced. L-dopa, one of the two drugs in the combo given to the animals, is a precursor to dopamine — so administering the drug boosts dopamine levels in the brain. Even when the team used a different Parkinson’s drug, pramipexole, instead of L-dopa, the animals’ chronic pain was also reduced.

“It was surprising to us that chronic pain actually rewires the part of the brain controlling whether you feel happy or sad,” said author D. James Surmeier. “By understanding what was causing these changes, we were able to design a corrective therapy that worked remarkably well in the models. The question now is whether it will work in humans.” The team is next working on getting a clinical trial started to test this.

“It is remarkable that by changing the activity of a single cell type in an emotional area of the brain we can prevent the pain behavior,” said another author, Marco Martina. Imagine what other types of health issues will benefit from thinking in new and unconventional ways.

RELATED STORIES
For That Pain In The Neck, Massage
The New Face Of Addiction
Zen Mind, Less Pain
LATEST NEWS