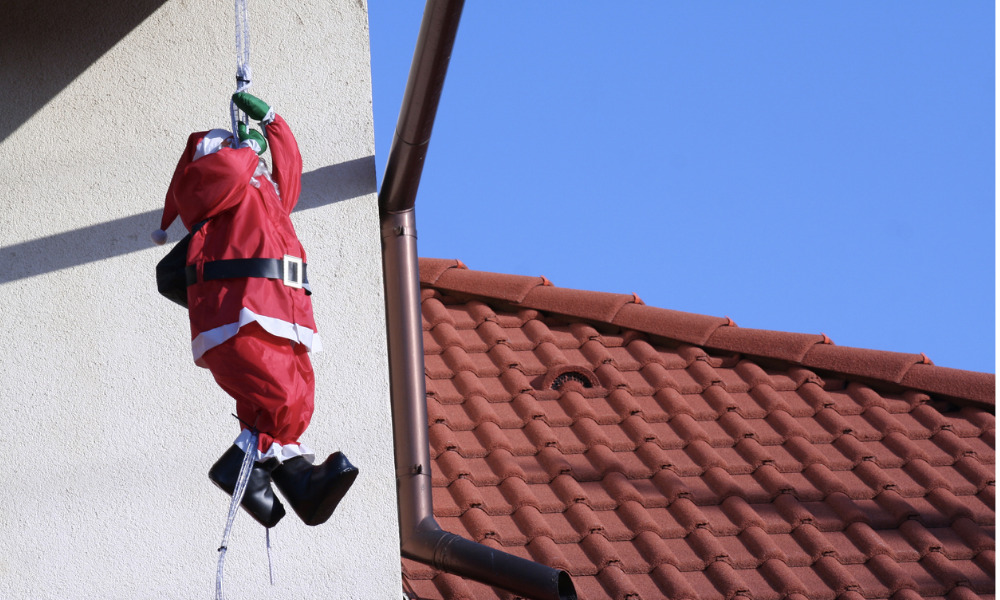 How to Avoid Holiday Weight Gain

Beth Fontenot, MS, RD, LDN
The holidays mean high calorie foods are everywhere -- at work, at parties and at home. You need a game plan to keep your weight in line.

Holiday goodies at the office and at parties, big family meals and holiday baking with the kids or grandkids are why holiday weight gain is so common. The calories add up fast. But there are easy, common-sense ways to avoid the dreaded gift of holiday weight gain, a new study finds.

It is often reported that people gain five to seven pounds over the holidays, but research has shown that number to be closer to a pound or two a year. One pound may not seem like much, but adding a pound at Christmas year after year adds up if you don’t take it off after the holidays. Just think, if you’re at a healthy weight at age 25 and gain one pound every year during the holidays, at age 45 you will have gained 20 pounds.

During the “Winter Weight Watch Study” researchers at the University of Birmingham and Loughborough University followed 272 volunteers to determine ways to prevent weight gain during the Christmas holidays.
ADVERTISEMENT
The volunteers were divided into two groups: an intervention group and a comparison group. People in the intervention group weighed themselves at least twice a week, ideally every day, and recorded their weight. They were also given specific tips for weight management and a list showing how much physical activity it would take to burn off the calories found in popular Christmas foods and drinks.

The people in the comparison group were given a brochure about leading a healthy lifestyle without any specific dietary advice.

By the end of the study, people who were given dietary and physical activity advice weighed about a pound less than those who weren’t given such advice. Perhaps more importantly, those given specific advice were found to be better able to manage their eating and drinking to help control their weight.

“The festive season coincides with public holidays in many countries, providing an opportunity for prolonged over-consumption and sedentary behavior. On Christmas Day alone, an individual might consume 6,000 calories — three times the recommended daily allowance,” said researcher, Frances Mason, of the University of Birmingham, in a statement.

The tips listed below worked for people in the intervention group. They can help you avoid gaining weight that will be much harder to lose, too.