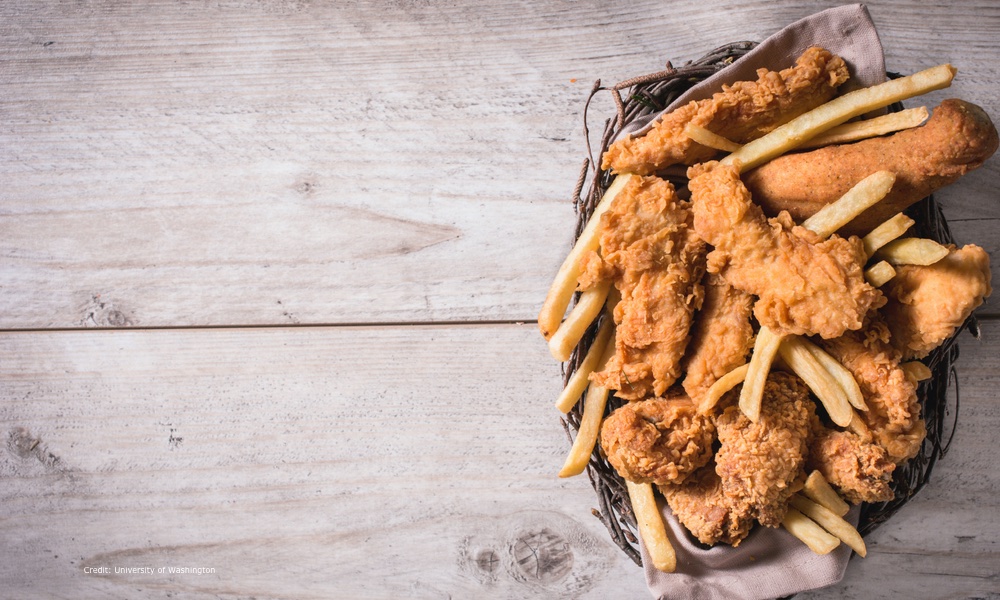 Aging is characterized by an increase in chronic inflammation within the immune system. This so-called inflammaging can contribute to conditions associated with growing older, including dementia and cognitive impairment Much scientific evidence suggests that the nutrients in food can modulate both acute and chronic autoimmune responses.

Diet, a modifiable lifestyle factor, may be a useful tool to fight inflammation. “There may be some potent nutritional tools in your home to help fight the inflammation that may contribute to brain aging,” Nikolaos Scarmeas, corresponding author of a study recently done in Greece, told TheDoctor.

Data from more than 1,000 people enrolled in the Hellenic Longitudinal Investigation of Aging and Diet were included in the study. The average age of participants was 73.

A diet high in inflammatory foods would include little fruit, tea and coffee, few vegetables and legumes (beans, lentils and peas).

The study was observational — though it shows a relationship between inflammatory foods and mental sharpness, its design was such that it could not prove that an inflammatory diet causes cognitive decline or dementia.

More and longer term studies are needed to better determine the mechanisms by which inflammation, including the inflammatory potential of nutrients in the diet, contributes to cognitive decline, Scarmeas, of National and Kapodistrian University in Athens, explained, adding, “Dementia is a multifactorial process with many potential mechanisms involved, including oxidative stress and inflammation.”