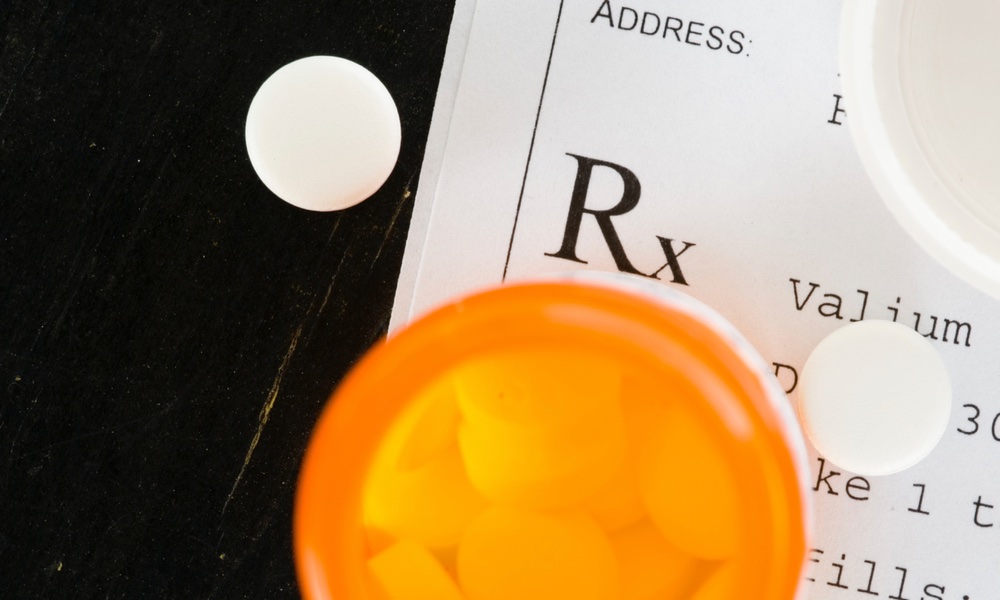 Robin Westen
Too many seniors with dementia are prescribed a mix of drugs to calm anxiety and ease depression and pain, leaving them more confused.

Dementia is a debilitating and progressive disease. It not only affects memory, but also thinking and social abilities so severely that it interferes with daily activities. It’s not a rare condition. One in nine Americans, 65 years and older, suffers with some form of dementia according to the Alzheimer’s Association.

Dementia makes life hard enough, but a study of over one million seniors with signs of dementia published in JAMA finds that a significant number of them are being prescribed medications that often interact with other drugs the patients are taking, making their mental confusion worse.

The most common combination of medications given to seniors included an antidepressant, an anti-seizure drug and an antipsychotic.

Researchers looked at the Medicare records for 1,159,968 seniors with a history of dementia who were not living in care facilities. The data were disturbing: nearly 14 percent of the dementia patients were being prescribed multiple drugs affecting the central nervous system (CNS) simultaneously, including:
ADVERTISEMENT

The most common combination of medications given to seniors included an antidepressant, an anti-seizure drug and an antipsychotic.

The practice of prescribing multiple drugs for a single ailment is called polypharmacy. As serious as the consequences can be, the researchers were not that surprised by the findings. It has long been known that seniors, particularly those cared for at home, are often prescribed a range of psychoactive drugs, and these drugs are frequently administered by caregivers who are not knowledgeable about drug interactions.

What this study did, lead researcher, Donovan T. Maust, associate professor of psychiatry at the University of Michigan in Ann Arbor, explained, was begin to evaluate these types of polypharmacy in light of set expectations.

Why is polypharmacy such a dangerous practice? The more drugs a person takes, the higher the risk of drug interaction. In addition, some drugs that are commonly prescribed to ease the agitation and anxiety of seniors experiencing mental confusion can negatively affect thinking — the last thing a dementia patient needs.

ADVERTISEMENT
The widespread prescribing of benzodiazepines such as Valium is a particular problem, Maust said. Such drugs are known to create mental confusion on their own; when they are prescribed along with painkillers or antidepressants, this effect can be intensified.

The good news is that there are alternatives to drug therapy when it comes to the treatment of this devastating disease. Interventions such as cognitive stimulation, activity planning, encouraging reminiscence, occupational therapy, aromatherapy and music therapy can deliver notably better results in cognitive enhancement than pharmaceuticals.

RELATED STORIES
Alzheimer's: Insulin Resistance Of The Brain
The Wine And Cheese Solution
Two Ways To Crank Up Your Memory
LATEST NEWS