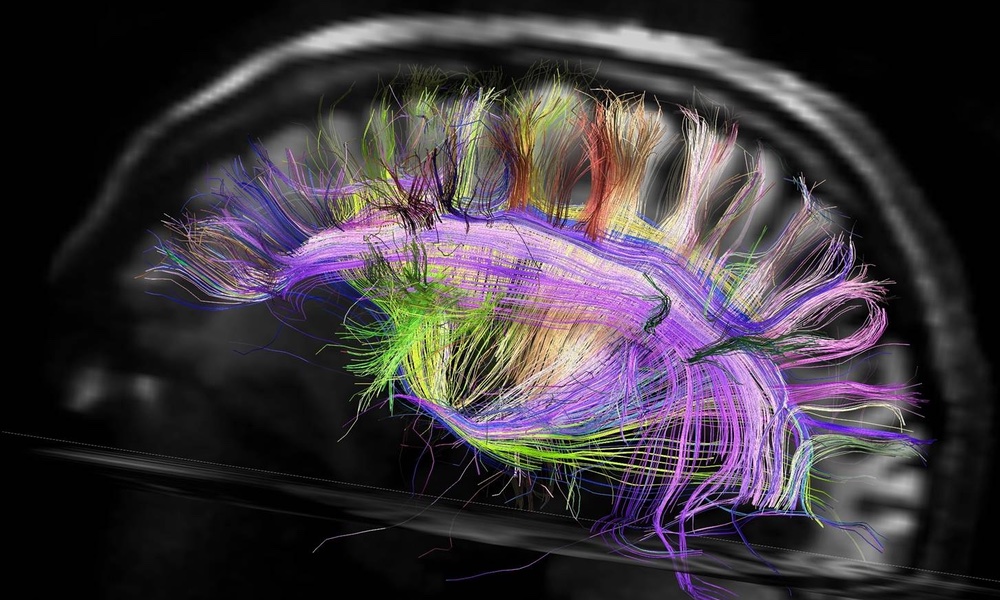 A fatty acid produced by a ketogenic diet appears to provide anti-seizure benefits. Early tests on treatment-resistant epilepsy have been positive.

You might think the keto diet is just another in the long list of fad diets for weight loss, but it has actually been a bona fide treatment for epilepsy for around 100 years.

The ketogenic diet is a version of a low-carb diet. It is very high in fat and very low in carbohydrates with adequate amounts of protein. The diet “tricks”the body into thinking it is starving, and this causes a person’s body fat to be used as the primary source of energy instead of carbohydrates. The use of fat as an energy source causes the liver to produce chemicals called ketones, triggering a state of ketosis.

The lower number of seizures among people who took the supplement for three months was promising.

Though ketones are believed to play a role in preventing seizures, research has uncovered the possibility that it may not be the ketones but a fatty acid that is produced by the ketogenic diet that provides the anti-seizure benefits. A new dietary supplement containing that fatty acid may work as well as the diet, a new study suggests.
ADVERTISEMENT
A dietary supplement has been developed by University College London (UCL), along with Royal Holloway, University of London, and Vitaflo International Ltd., as both a treatment for severe forms of epilepsy and as a way to reduce the adverse side effects sometimes experienced by those following the ketogenic diet. The supplement, trademarked K.Vita®, contains decanoic acid, a triglyceride that is produced by the ketogenic diet.

UCL researchers studied people’s tolerance to and the effectiveness of K.Vita® for 12 weeks. Thirty-five children, ages three to 18, with epilepsy that was the product of genetics and whose condition was resistant to drugs were treated with K.Vita®; together with 26 adults who also had drug-resistant epilepsy. The supplement was taken with meals, and study participants were asked to avoid consuming large amounts of highly refined, sugary foods and drinks. Over time, the dose of K.Vita® was increased according to each person’s tolerance.

Twenty-three children and 18 adults, roughly a third of those who began the study, completed it. Among those who dropped out, gastrointestinal disturbances were the main reason, but those side effects decreased over time. (Similar side effects cause low compliance with the keto diet.)

Overall, the participants tolerated the dietary supplement well and felt favorable toward the product’s appearance, taste and texture. Participants taking K.Vita® saw a 50 percent reduction in seizures and episodes that mimic epileptic seizures. Less than 10 percent of children and adults on the diet produced significant amounts of ketones, indicating that the positive effect of the diet was not due to the presence of ketones.

The study was too small to fully determine K.Vita®’s effects on epileptic seizures, explained Matthew Walker of University College London, but the lower number of seizures among people who took the supplement for three months was promising.

ADVERTISEMENT
“It also offers an alternative, more liberal, diet for those who cannot tolerate or do not have access to ketogenic diets,” said Walker, a professor of Neurology. More research is needed to determine the types of epilepsies that are helped most with the supplement, however.

The study is published in Brain Communications.