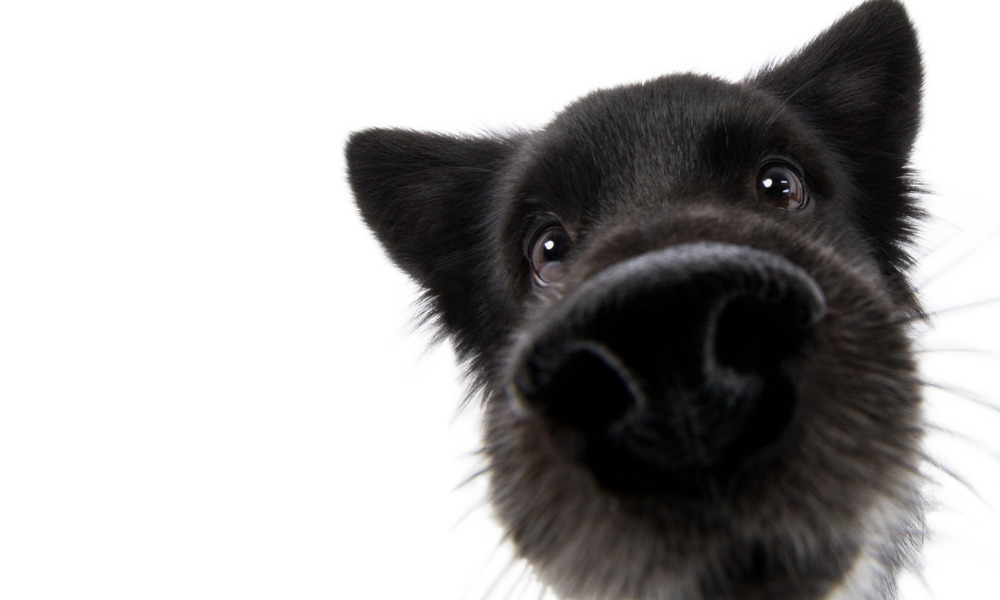 Sensing Seizures Before They Happen

Dogs can give people with epilepsy advance warning of an impending seizure. It's all in the nose.

There's a reason dogs are led by their noses — their sense of smell is considerably more powerful than human smell capability. Dogs can be trained to detect bombs and drugs; to find and follow the scent of missing people or identify prostate and skin cancer by smell alone. There has also been anecdotal evidence that dogs can detect an oncoming seizure, though until recently that evidence has been murky.

French researchers at the University of Rennes tested five dogs that had been trained to detect and respond to odors from patients with conditions such as diabetes and anxiety to see if they could distinguish a specific odor common to people having an epileptic seizure.

Confronted with the seven canisters, all five dogs were able to pick out the seizure sample with high accuracy.

The dogs' abilities were tested experimentally by confronting them with seven steel canisters containing one sample each — a swab from a patient's hands, forehead and neck that had been placed into a plastic bag. Patients also breathed into the bag.
ADVERTISEMENT
Four of the seven samples were collected at times when patients were not engaged in any particular strenuous activity. Two were collected right after the patient had exercised moderately. This was basically a check to see that the dogs were not distinguishing sweat during a seizure. The final sample was collected either during or within five minutes of a patient's seizure.

Confronted with these seven canisters, all five dogs were able to pick out the seizure sample with high accuracy. Three dogs had 100 percent accuracy; two achieved 67 percent accuracy. Each dog was tested in nine separate trials.

None of the dogs had ever seen or smelled the patient whose samples they were testing, a fact that indicates there is some kind of odor common to people who are having an epileptic seizure. If nothing else, detection of an oncoming seizure could allow someone to get themselves to a safer place than they might otherwise find themselves in when the seizure starts.

What are the dogs actually smelling? Chemical analyses may be able to eventually tell, but this could take a while. Dogs can smell in the parts per trillion range. A dog brain can detect “massive amounts” of chemical information at thresholds that are much lower than any machines,” Craig Angle, co-director of the Canine Performance Sciences Program in the College of Veterinary Medicine at Auburn University and not involved in the study, told Scientific American, “It’s likely that dogs are still more sensitive than our most sensitive analytical devices.”

So the next time your dog is sniffing around and seems to be trying to tell you something, you might want to pay attention.

ADVERTISEMENT
The study is published in the open access journal Scientific Reports.
ADVERTISEMENT