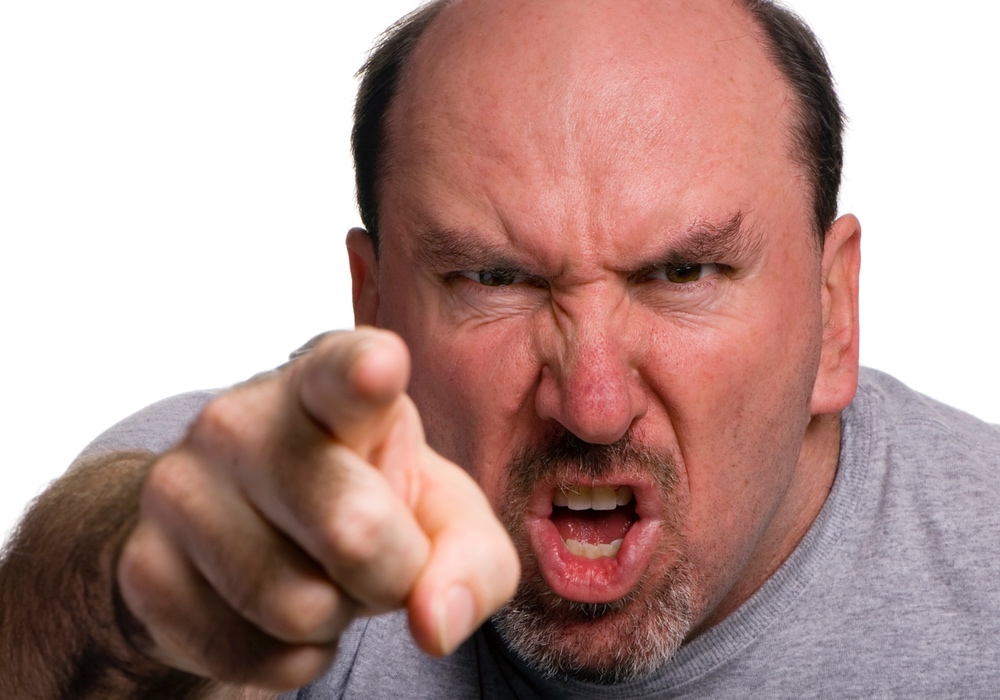 Leslie Carr
Free speech is often used after the fact to justify, or some might say, sanctify, racist comments.

Free speech is a protected right, guaranteed by the First Amendment to the U.S. Constitution and protected by many state and Federal laws. It typically protects an individual’s right to engage in even distasteful rhetoric — racist or sexist comments or outraged and outrageous comments about public policy. Commercial forms of speech are regulated. So is speech directed towards some subjects, such as child pornography or speech inciting an imminent threat. The First Amendment has protected the right to say some pretty awful things over the years, and we generally see it as a cornerstone of democracy. But a new University of Kansas study suggests that free speech has become a convenient justification for prejudice, as much, if not more, than a deeply-held principle.

The point is not that everyone who argues for free speech is prejudiced.

“We think of principles as ideas we use to guide behavior in our everyday lives. Our data show something different — that we tend to make up our mind on something based on our attitudes — in this case, racial attitudes — and then decide that the principle is relevant or irrelevant. People do whatever best fits their pre-existing attitudes,” Mark H. White, one of the authors, said in a statement. White and co-author, psychology professor, Christian Crandall, recruited over 1600 people using the Amazon Mechanical Turk service and asked them to respond to descriptions of news events. Participants' racial attitudes were scored using a common measure of prejudice.
ADVERTISEMENT
Uncovering the Racist Defenders of Free Speech
In a series of experiments involving different situations, the authors found racial prejudice was strongly and positively linked or correlated with using free speech to defend racist speech. People in the study endorsed the right of others to sing racists songs or post racist comments on social media, but people who scored high in prejudice endorsed free speech more than people low in prejudice. As Crandall put it, “The correlation between using the free speech defense and people's own racial prejudice is pretty high. It's racists defending racists.” For example, many who use a “free speech argument” to defend racist speech are not likely to extend the same principle of free speech to negative comments aimed at authority figures or the public in general, as the team discovered when participants were given a ‘news’ article in which the police were targets of racist rhetoric. “You might think that, ‘Maybe people who defend this racist speech are just big fans of free speech, that they're principled supporters of freedom,’” Crandall said. “Well, no…prejudice scores are completely uncorrelated with defending speech aimed at police….”

Ultimately, the researchers conclude the value of free speech appears “for the prejudiced person when it suits their needs but is absent when it does not.”

Participants also condemned the actor in a story who treated customers in a coffee shop to some choice snarky comments with no racial content, rather than relying on the principle of free speech to justify the person's right to speak their mind, suggesting that most of us understand hate speech when we hear it. Ultimately, the researchers conclude the value of free speech appears “for the prejudiced person when it suits their needs but is absent when it does not.”
ADVERTISEMENT
The point is not that everyone who argues for free speech is prejudiced. “We should not ignore the 'free speech' defense, but we shouldn't assume that the motives are purely based on an abstract democratic principle, either,” said White. Hopefully, this study will lead to a more nuanced consideration of divisive speech and deepen the discussion. The study is published in the Journal of Personality and Social Psychology.
ADVERTISEMENT