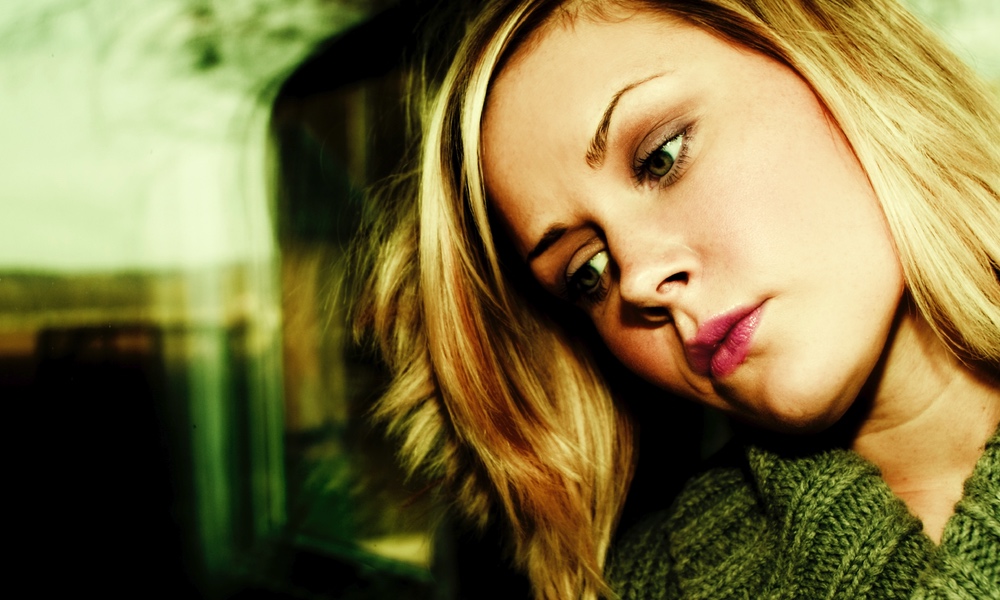 Can an improvement in blood sugar metabolism help overcome depression? That's the intriguing possibility raised by a study of chronic depression and insulin resistance.

In the study, people with treatment-resistant depression who were also insulin-resistant saw their depression symptoms ease when given a drug that increases the body's sensitivity to insulin. The drug, pioglitazone, was originally sold under the brand name Actos, but is now available generically.

The more insulin-resistant a patient was at the beginning of the study, the better the drug's antidepressant effect.

About one-third of otherwise healthy Americans are insulin-resistant, and this figure is even higher among those who suffer from depression. But most people don't find out about it until they are diagnosed with some other disease, such as diabetes.
ADVERTISEMENT
Insulin resistance means that insulin is less effective at moving glucose (sugar) from the bloodstream into the body's tissues, where it can be used for energy. This affects energy metabolism throughout the entire body, including the brain, which typically accounts for about 20% of the body's total glucose consumption.

The exact tie-in with depression is not currently known. But given that the brain uses a lot of glucose, it's not hard to imagine that insulin resistance could alter how the brain works by affecting energy flow to the brain.

The Stanford University team gave both insulin-sensitive and insulin-resistant patients with depression either pioglitazone or a placebo. It was a double-blind study — neither patients nor researchers knew who was receiving which treatment.

All patients had been experiencing depressions lasting, on average, more than one year; and their symptoms had not yielded to standard treatments. They were given either pioglitazone or a placebo and continued whatever treatment they had been using throughout the course of the study.

ADVERTISEMENT
All were tested for depression severity and insulin resistance at the study's start and then roughly every two weeks from the beginning of the trial to the end.

This was a small, short-term study that needs to be repeated on a larger scale. But as researcher Natalie Rasgon, a Professor of Psychiatry and Behavioral Sciences at the Stanford School of Medicine put it, “There's enough evidence now to say that insulin-sensitizing drugs may have a place in treating chronic mood disorders in insulin-resistant subjects.”

Pioglitazone is not without drawbacks. It can cause or worsen heart failure and comes with an FDA-required black box warning. But it is very effective at lessening insulin resistance.

The study appears in Psychiatry Research.