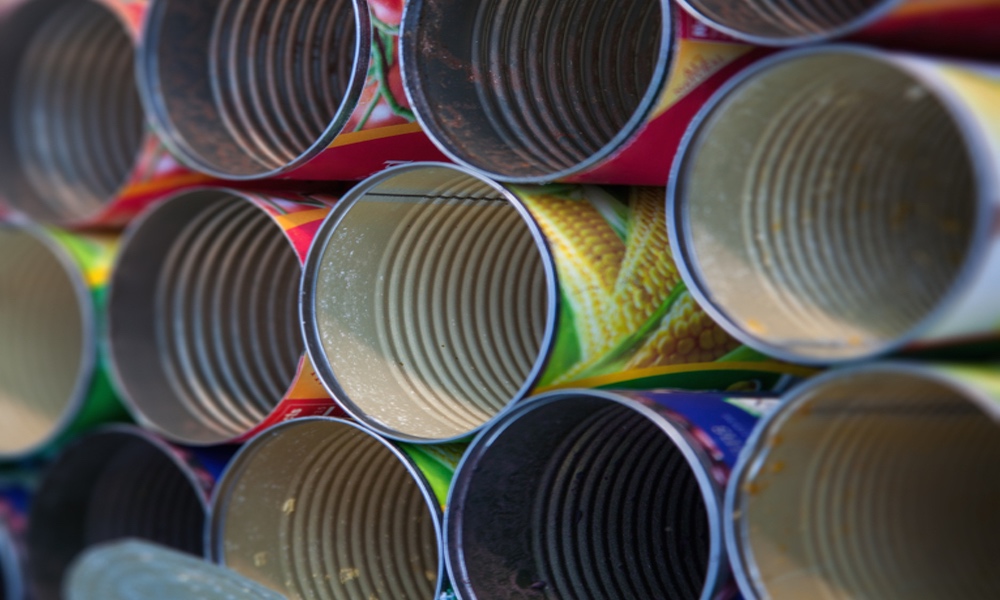 New Plastics Are As Bad As the Old

People and plastics do not mix well. Two newer compounds used to replace a harmful phthalate in plastics appear to have health safety issues of their own. They appear to raise both insulin resistance and high blood pressure.

Phthalates are a family of chemicals used to soften plastics and make them more flexible. They are most often found in plastic wrap, cosmetics and plastic food containers, but are also found in items as varied as children's toys, shampoo and plastic water pipe, and they are rarely listed on the label. They make their way into food through microwaving or direct contact — which allows them a path into the human body.

The European Union banned use of one common type of phthalate, di-2-ethylhexylphlatate, (DEHP) in children's toys in 2005 over health and safety concerns. In the United States, the EPA classes DEHP as a probable human carcinogen, which is one reason that many manufacturers began voluntarily replacing it with two other phthalates, DINP and DIDP, over the last decade. Now DINP and DIDP appear to be causing their own problems.
ADVERTISEMENT
In the first of two studies researchers at New York University's Langone Medical Center found that as the level of DINP in the bodies of adolescents rose, so did their insulin resistance. When split into three groups based on DINP level, those with the highest level of DINP in their body were likeliest to show insulin resistance (34% did), while those with the lowest level of DINP were least likely to show insulin resistance (23% did). People with more DINP in their bodies are presumed to have had a higher exposure to it.

The second NYU study looked at blood pressure in a group of children aged 6-19. Using urine samples to check exposure, it found that both replacement chemicals, DINP and DIDP, as well as the chemical they replace (DEHP), were associated with increased systolic blood pressure.

In the United States, industrial chemicals are presumed innocent until proven guilty. The EPA is not even permitted to order safety testing on a chemical without demonstrating that it has a high likelihood of causing harm. This means that individuals who want to avoid chemicals that are possibly, but not proven to be harmful need to be on their toes and ahead of the curve.

Fortunately, the study authors offer several suggestions on how people concerned about exposing themselves and children, who are especially vulnerable, to phthalates can avoid them.