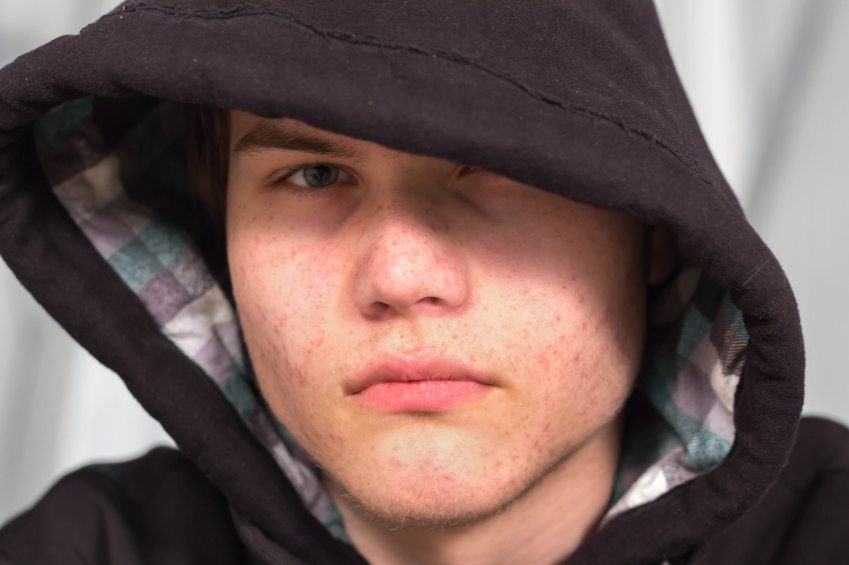 Neil Wagner
Another look at the clinical trial data on an antidepressant found unreported dangers.

A new look at an old clinical trial finds that the widely used antidepressant paroxetine (Paxil®) is neither safe nor effective for children or adolescents with depression.

The British Medical Journal (BMJ) recently published three articles on these findings: the re-analysis itself, a feature and an editorial. Each one has several points to make.

A Second Look At Old Results

Before a drug is approved, even if the approval is simply for a different use from their original approval or in patients who are older, younger of suffering from a different disorder or disease, clinical trials — tests on actual patients with the condition — need to be done to make sure the drug works as expected.

ADVERTISEMENT
The clinical trial in this case, called study 329, was originally conducted in 2001. It had a checkered history. It was criticized by the FDA in 2002; but even so, over two million paroxetine prescriptions were written for children and adolescents that year — all off-label prescriptions, since the drug had not been approved for use in those age groups in the U.S. and still has not.

Paroxetine was no more effective than a placebo in the treatment of major depression in adolescents. But taking it did lead to a clinically significant increase in harms.

Paroxetine's manufacturer, GlaxoSmithKline (formerly SmithKline Beecham), has had its share of legal problems, with the company agreeing to pay $2.5 million in 2004 in a suit alleging that it withheld clinical trial data about paroxetine. And in 2012, the company paid a $3 billion settlement, the largest healthcare fraud settlement in U.S. history, stemming in part from the false promotion of paroxetine.

Clinical trials of drugs are often conducted by the company that wishes to market the drug. Sometimes data are misreported or selectively reported and these trials are rarely repeated or even given a second look.

The editorial in BMJ notes that while re-analyses are rare, when they are performed, over a third of these second-looks led to a different interpretation of the trial results than the one that had been published, according to a recent review article.

Because of such repeated instances of selective reporting of clinical trials, in 2013 an international group of researchers called on those who funded or did the research in unpublished or misreported trials to publish the missing information and to correct misleading publications.

If they failed to do so, independent groups were encouraged to take a fresh look at the trial and publish their results. This initiative was called “restoring invisible and abandoned trials” (RIAT).

Despite having 22 authors, the study's original draft was actually written by none of them.

Study 329 was identified as a misreported trial in need of a fresh look. In a series of letters between the RIAT researchers and GlaxoSmithKline, GSK was asked if they intended to amend or correct study 329. GSK showed no such inclination and stated that it did “not agree that the article is false, fraudulent or misleading.”
ADVERTISEMENT
So, independent researchers did it themselves.

Using previously confidential trial documents, they re-analysed the original data and found that paroxetine was no more effective than a placebo in the treatment of major depression in adolescents. But taking it did lead to a clinically significant increase in harms.

The journal's associate editor, Peter Doshi, wrote the feature on the study, arguing that the re-analysis “has reignited calls for retraction of the original study and put additional pressure on academic and professional institutions to publicly address the many allegations of wrongdoing.”

In the piece, Doshi faults not just GSK, but also Brown University and the journal that published the original 2001 study, and the study's 22 authors.

Despite having 22 authors, the study's original draft was actually written by none of them. It was written by an outside medical author hired by the drug manufacturer — essentially, it was ghostwritten.

Disputes in science are often put down to differences of opinion, but as Doshi notes, no explanatory acrobatics can reconcile the differences between the original 2001 paper and the 2015 RIAT republication.

BMJ Editor-in-Chief Dr. Fiona Godlee puts matters more bluntly, saying that the re-analysis “shows the extent to which drug regulation is failing us.”

The re-analysis, feature and editorial are all are freely available in BMJ.