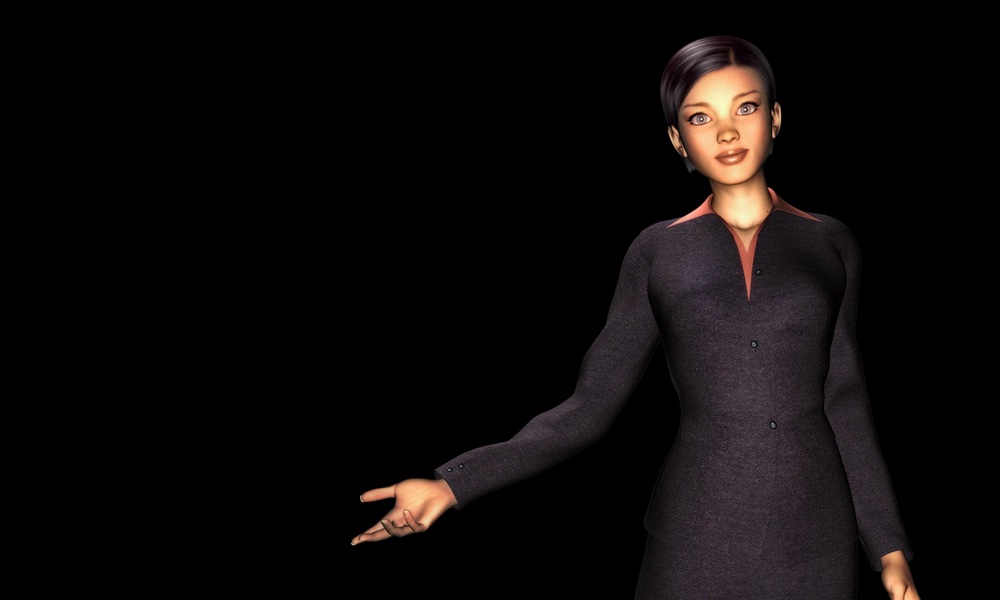 Nasty or Nice? Behind Our First Impressions

Unfriendly avatars get more cooperation from human subjects than friendly ones do, saying something surprising about the decisions we make.

We often form impressions of people before we’ve even spoken to them, based on the non-verbal cues we pick up. But what are these cues and how do they affect our decisions and perceptions?

To get a better understanding of how humans are influenced by non-verbal cues, a team of psychologists from the University of Illinois at Urbana-Champaign used animated avatars in a simulated competition and tracked study participants’ brain reactions with an electroencephalogram or EEG that used small, metal electrodes attached to the scalp.

“Nonverbal interactions are a big part of human communication. We may not be aware of this, but much of the information we capture comes through these nonverbal channels,” Sanda Dolcos, one of the authors of the study and a psychology professor at the University of Illinois’s Beckman Institute for Advanced Science and Technology, explained in a statement.

Participants were asked to play a modified version of an “ultimatum” game in which a “proposer” player is given the opportunity to split $10 with a participant. If it is accepted, then each player receives a portion of the $10. But if the offer is declined, neither player receives anything. The goal of the game was to collect as much money as possible. As it turned out, the participants were frequently influenced by the actions of other avatar players and they didn’t always choose to accept the monetary offers even when it meant maximizing their own interests.

During the game playing, participants saw “responder” avatars engaging with animated “proposer” avatars. On several occasions the proposer was friendly, smiled and would approach and grab the respondent’s shoulders. But during other trials, the proposers were unfriendly, grimaced, appeared to back away and even had their arms crossed on their chests. In the controlled trial, the proponent was represented by an immovable poster board with a figure that was in a neutral stance and neither friendly nor unfriendly.

What they found offers insights into the ways our brain’s mechanisms drive our social and economic decision-making.

So, what’s the takeaway? The research team says that their findings not only lead to a better understanding of how to strengthen cooperation, but may also help people make clearer choices when faced with the task of decision-making.

The study is published in the Journal of Cognitive Neuroscience.