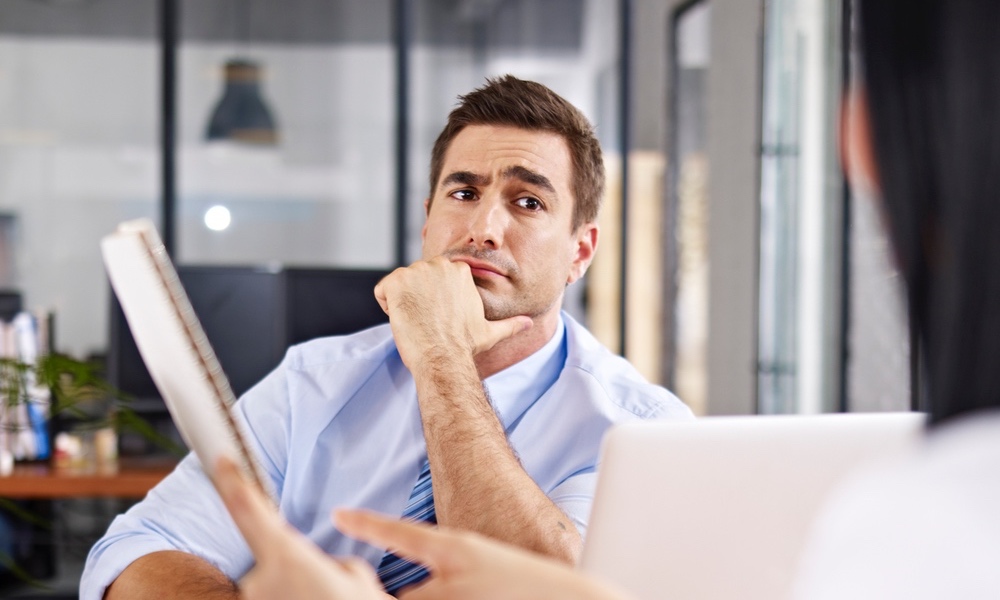 Neil Wagner
People hiring others come to some pretty quick judgments about candidates, and they aren't based on resumés.

There is a longstanding myth that we have a classless society here in the United States, with equal opportunity for all. A Yale University study demonstrates that class certainly can matter in job interviews. A lot.

It found that a person's class — the sum of their income, education and occupational status — strongly influenced job interviewers' decisions of who was the right person for a job. And it only took seven words for a candidate's class to become apparent.

It didn't take very long for someone's class to become obvious. It showed itself mostly through pronunciation, not the content of what people were saying.

As if job interviews weren't hard enough.
ADVERTISEMENT
In four separate studies, the researchers established that it didn't take very long for someone's class to become obvious and that it showed itself mostly through pronunciation, not the content of what people were saying.

The fifth and final study gave a clue as to how interviewers use this information.

In it, 274 people with previous hiring experience looked at 20 candidates for an entry-level lab manager position at Yale. Before having formal interviews, the candidates recorded conversations in which they were asked to describe themselves.

Hiring managers either listened to the audio or read transcripts of the recordings. They were then asked to evaluate the candidates' professional qualities, starting salary, signing bonus, and perceived social class based solely on the brief pre-interview discussion without seeing the applicants' job interview responses or resumes.

The managers who listened to the audio were more likely to judge candidates' class correctly. And they used that information to make their hiring decisions. Without any information about the candidates' actual qualifications, they judged candidates from higher social classes as more likely to be competent for the job and a better fit than applicants from lower social classes. They also assigned higher class applicants larger salaries and signing bonuses.

ADVERTISEMENT
Economic inequality is at its highest point on record, the study notes, despite the tales of upward mobility that pervade our national consciousness. “If we want to move to a more equitable society, then we must contend with these ingrained psychological processes that drive our early impressions of others,” said lead author, Michael Kraus, an assistant professor of Organizational Behavior at the Yale School of Management who specializes in the study of inequality.

“Despite what these hiring tendencies may suggest, talent is not found solely among those born to rich or well-educated families. Policies that actively recruit candidates from all levels of status in society are best positioned to match opportunities to the people best suited for them.”

Those who are more concerned with how this affects them on a personal level, rather than waiting for the dynamic to change, might consider the Henry Higgins of My Fair Lady approach — speech and diction classes.

The study appears in PNAS.

RELATED STORIES
The New Normal
It Pays To Be Tenacious
R-E-S-P-E-C-T, Find Out What It Means...
LATEST NEWS