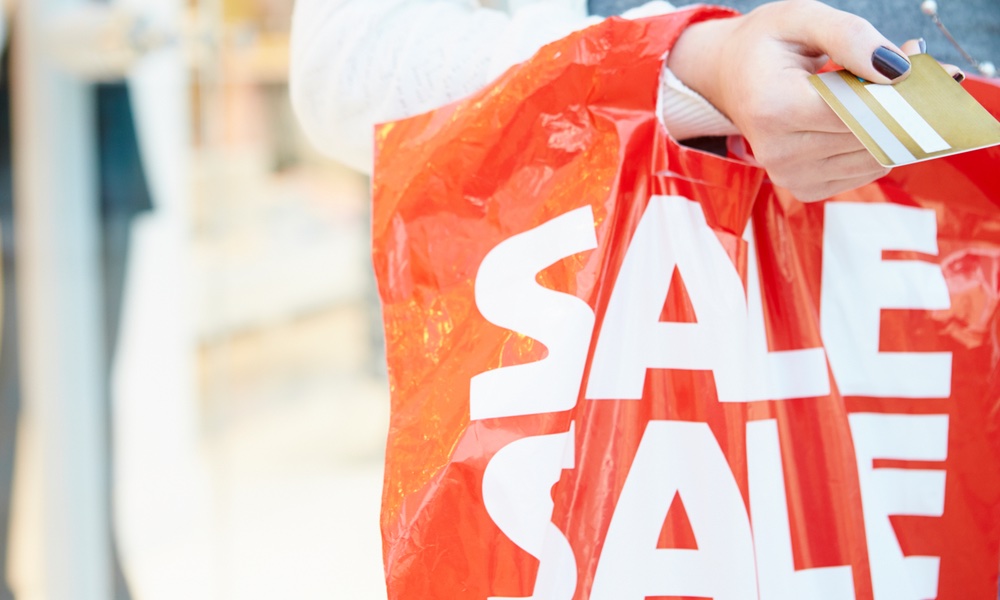 Getting Back to Business in a Pandemic

The strict shelter-at-home measures adopted by U.S. states and other countries in response to the ongoing pandemic have appeared to slow the spread of SARS-CoV-2, the virus that causes COVID-19. But this bending of the curve has come at a high economic cost. So it is important to identify strategies that ease self-quarantine restrictions and allow social and economic activities to resume, while preventing a resurgence of COVID-19 cases.

To build a simulated model of SARS-CoV-2 transmission, an international team of researchers combined census data and data from mobile devices among 85,000 people in the Boston area. This model network served as a representation of social interactions in the workplace, within households and at schools. It could be used to measure the effectiveness of different scenarios for reversing social distancing restrictions to help public health experts figure out what steps would prevent a second wave of COVID-19 cases without overwhelming the healthcare system.

The models suggest that lifting restrictions combined with enhanced tracing could prevent a second wave of infection.

First, the researchers established a no intervention baseline, figuring what infections would be if no steps to contain the virus' spread were taken. At the peak of this simulated epidemic, there would be about 25 new infections per day for every 1,000 people, and the number of ICU beds needed would exceed the number available by a factor of more than 10. This epidemic would follow a typical trajectory, until the infection rate decreased to less than 1.0, after about 75 percent of the population had become infected.
ADVERTISEMENT
Two different scenarios for reversing social distancing policies were modeled. In Lift, the stay-at-home order was lifted after eight weeks, but gathering places such as restaurants and movie theaters remained closed for another four weeks. At that point, all restrictions were lifted.

In Lift and Enhanced Tracing (LET), stay-at-home orders were also lifted after eight weeks. Once partial reopening began, it was assumed 50 percent of symptomatic COVID-19 cases would test positive for SARS-CoV-2 about two days after the onset of symptoms. These persons and other members of their households would be isolated for two weeks.

Identifying 50 percent of symptomatic people and tracing and isolating 40 percent of their contacts and the contacts’ households meant only about nine percent of the population would be quarantined at any time. “This is a much better option than massive social distancing policies that affect the entire population and last for many months,” the researchers believe.

The findings suggest household quarantine and contact tracing can be effective on a smaller scale. Future policy decisions will need to be informed by continued monitoring of the pandemic, however.