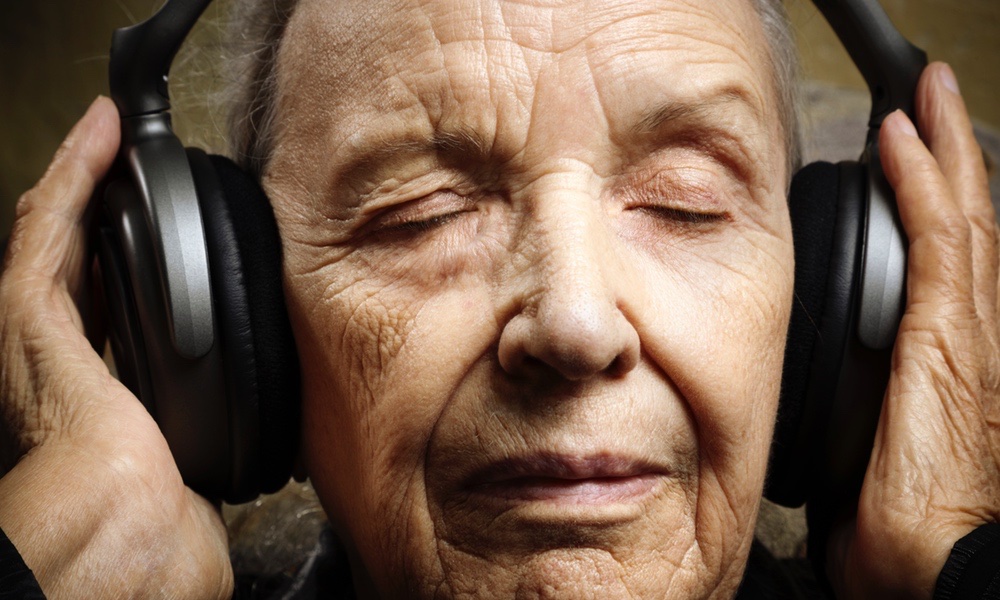 Leslie Carr
Try to buck up. Not only do people who are more optimistic feel happier, they live longer.

Optimists have the general expectation that good things will happen, or at least that they will personally have enough control over outcomes in the future. This empowered attitude affects not just a person's mood — it also predicts their overall health and longevity. Optimists live longer, a new study by researchers from Boston University School of Medicine (BUSM), the National Center for PTSD at the Veterans' Administration Boston Healthcare System and Harvard T.H. Chan School of Public Health finds.

Nearly 70,000 women and just over 1,400 men completed a survey designed to measure how optimistic they were, as well as health habits such as diet, smoking and alcohol use. Researchers followed the women in the study for 10 years and the men for 30 years.

Optimism may be modifiable using relatively simple techniques or therapies.

“This study has strong public health relevance because it suggests that optimism is one such psychosocial asset that has the potential to extend the human lifespan. Interestingly, optimism may be modifiable using relatively simple techniques or therapies,” researcher Lewina Lee, a clinical research psychologist at the National Center for PTSD at VA Boston and assistant professor of psychiatry at Boston University School of Medicine, said.

What it is about optimism that prolongs life isn't entirely clear. Some research has suggested that optimists are more persistent. Research documents that more optimistic people tend to have healthier habits — they may be more likely to engage in exercise and less likely to smoke — and these could extend lifespan. Another possibility is that, “optimistic people may be able to regulate emotions and behavior as well as bounce back from stressors and difficulties more effectively,” according to the study's senior author, Laura Kubzansky, Lee Kum Kee Professor of Social and Behavioral Sciences at the Harvard T.H. Chan School of Public Health.

Both qualities — a healthier lifestyle and the makings of more resilience could play a role in optimism and foster a longer life. Further research will likely shed light on exactly what is behind optimists' longer lives.

The study is published in the journal, Proceedings of the National Academy of Sciences.