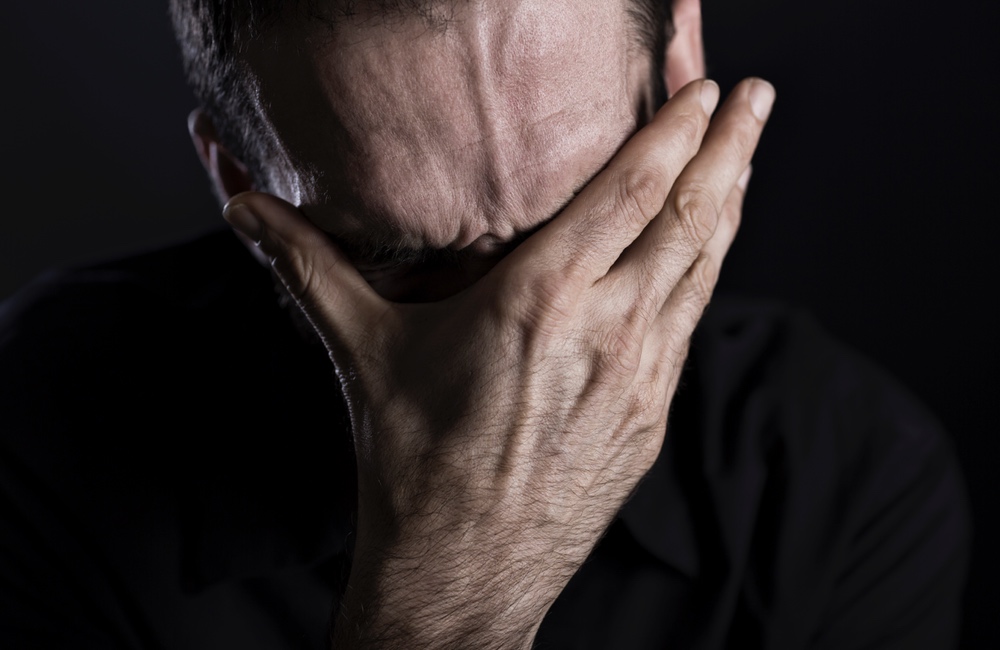 Neil Wagner
People with depression are deficient in acetyl-L-carnitine, a key part of the body's energy metabolism.

There may be a new target for the treatment of depression on the horizon. Carnitine and derivatives like acetyl-L-carnitine play an essential role in the body's energy metabolism, chiefly in the burning of fat. The body produces them naturally and the largest amounts are found in muscle. Most people can manufacture all that they need, but some people, such as preterm infants, for genetic or medical reasons, do not.

People whose symptoms were most severe, whose medical histories indicated they were resistant to previous treatments or whose onset of the disorder occurred early in life had the lowest levels of acetyl-L-carnitine.

Depression is the most common mood disorder in the world, with one in four people likely to experience depression during their lifetime. It's also one of the leading causes of suicide. And while most people's depression does improve after they seek treatment, no one treatment works for everyone; and there is a continuing need for better treatments, especially ones with few side effects.
ADVERTISEMENT
Researchers looked at blood samples from adults in New York City who had been diagnosed with depression and had been admitted to a medical center for treatment during a depressive episode. When they compared those blood samples to those of people from similar backgrounds who did not have depression, they found depressed people had much lower levels of acetyl-L-carnitine in their blood.

The lowest levels were found in people whose symptoms were most severe, whose medical histories indicated they were resistant to previous treatments or whose onset of the disorder occurred early in life — people who need help the most.

Researchers, led by Carla Nasca of Rockefeller University, began to look more closely at the link between depression and acetyl-L-carnitine in humans after studies of rodents showed that a deficiency of acetyl-L-carnitine was associated with depression-like behavior. In those animal studies, oral or intravenous administration of acetyl-L-carnitine reversed the animals' symptoms and restored their normal behavior, explained Bruce McEwen, professor and chief of the Laboratory of Neuroendocrinology at The Rockefeller University. Even better, the acetyl-L-carnetine supplementation worked quickly. Animals responded in a few days. Most antidepressants can take several weeks to begin to show an effect.

Acetyl-L-carnitine is widely available as a nutritional supplement. This study did not test the effect of supplementation on humans, though one European study did find it helpful. Before rushing out to buy some, however, you may want to wait for the results from the next round of research to come in.

“We have many previous examples of how nutritional supplements widely available over the counter and unregulated by the Food and Drug Administration — for example, omega-3 fatty acids or various herbal substances — are touted as panaceas for you-name-it, and then don’t pan out,” cautioned the study's co-author, Natalie Rasgon, a professor of psychiatry and behavioral sciences at Stanford University in a statement.

ADVERTISEMENT
Yet the hope is that further research into acetyl-L-carnitine will pan out, offering a proven antidepressant that is freer of side effects and faster-acting than those in use today.

RELATED STORIES
Social Media Can Bring You Down
Wired For Depression
A New Niche For Ketamine?
LATEST NEWS